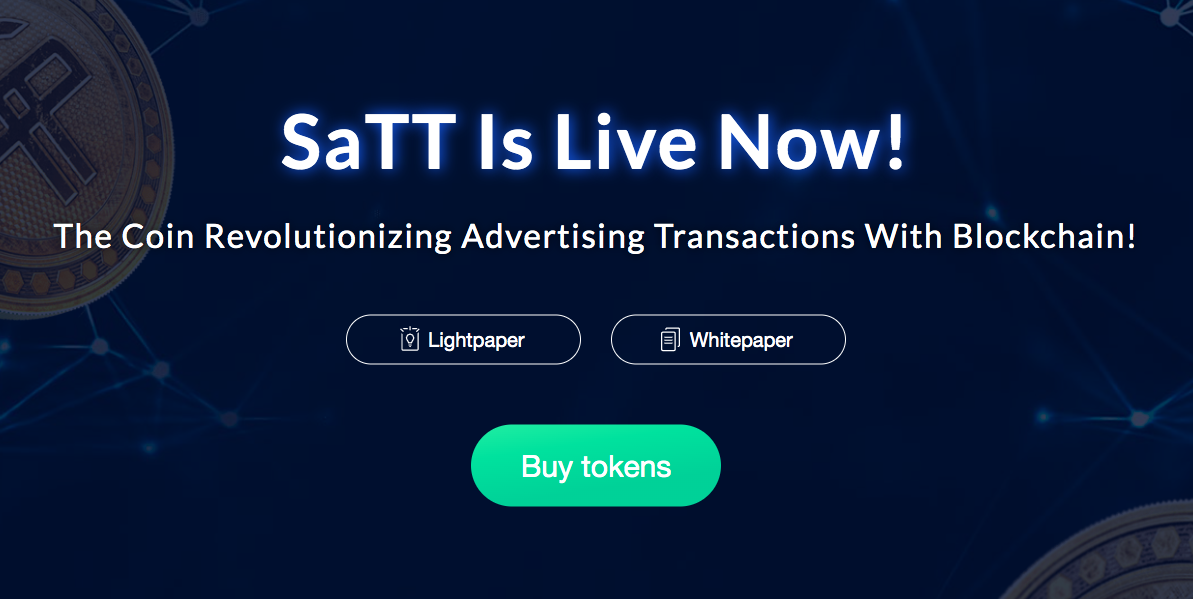 Through advertising, brands can easily reach out to audiences that they wouldn’t otherwise meet through organic means.

SaTT is an online advertising platform that upgrades the advertising transaction process through the use of blockchain while removing the high costs associated with launching a campaign, reducing payment delays for publishers that rely on ad revenue, as well as injecting some much-needed transparency into the industry with performance-based payments. Using SaTT, it is possible for anybody to play the role of an online influencer and be compensated for the posts that they make on social networks, including Twitter, Facebook, Instagram & Youtube. As a project that is founded on the Ethereum blockchain network, all transaction on the platform is fully automated and transparent.

Advertising, as we know it, is a very important aspect for every business as it is a way for them to put themselves out there to the world in order to gain more recognition and eventually, patronisation.

The world of advertising has undergone different changes at different times. In the earlier days, adverting was done through traditional means such as billboards, handbills, and posters. Although these methods of advertising are still in use in today’s world, it is however no longer a secret that in this digital world, even advertising is going digital.

The most popular digital means of advertising is currently through social media. Social media platforms such as Facebook, Twitter, Instagram, and Youtube among many others are mostly used for advertising purposes because it is believed that the majority of the world’s population spend their time on these social networking platforms.

One way or the other, everyone has placed an advertisement on social media – consciously or unconsciously either by sharing their personal businesses or innocently sharing a post from a business page that they find interesting. The only downside to this, however, is that promoting content on your personal social network page is supposed to earn you some money because a client’s recommendation or fan exposure on social network is an invaluable resource for a company and they pay close attention to them.

How Does SaTT work?

Advertisers can list their advertising campaigns on the SaTT platform with the assurance of getting an effective result as the system is implementing an incentive-based approach which incentivises publishers that takes part in this advertising campaign which in return is beneficial to the advertisers as the advertisements will reach the correct audience that will engage with the post through this method.

A Product Already in Use

The platform is already fully functional as there are already listed advertising campaigns in which publishers can take part in and get rewarded in SaTT tokens. Although the platform is up and running with already working products, fundraising is, however, still ongoing for the sales of the SaTT token – the native cryptocurrency token of the platform.

Companies are already using the platform to generate turnover as the performance-based approach taken by the SaTT project has proved to be a very effective method so far. Publishers also have been making money from participating in advertising campaigns that are already listed on the platform.

Recently, the company announced the addition of the famous investor from Asia, Richard Wang, to their team, as an advisor. Richard Wang is a partner with Draper Dragon, a company that is known for investing in early-stage high growth China-centric technology companies and a subsidiary of Draper Venture Network.

With more than two decades of experience in business development, technical marketing, and sales management in high technology coupled with his outstanding background in finance, blockchain, and technological disruption, Richard Wang’s strategic presence on the board is expected to accelerate the company’s success in the Asian market.

The problem of not being able to monetise publications made on social media is one that has lingered for a very long time. With the SaTT solution, there will no longer be excuses for using social networks but not getting anything out of it as the platform was created with the sole purpose of giving publishers the kind of reward that they truly deserve.

Making use of the blockchain will further help in boosting confidence in publishers knowing that they definitely are going to be paid, given that their submissions have passed all verification processes as the entire system was built on a total automation system. 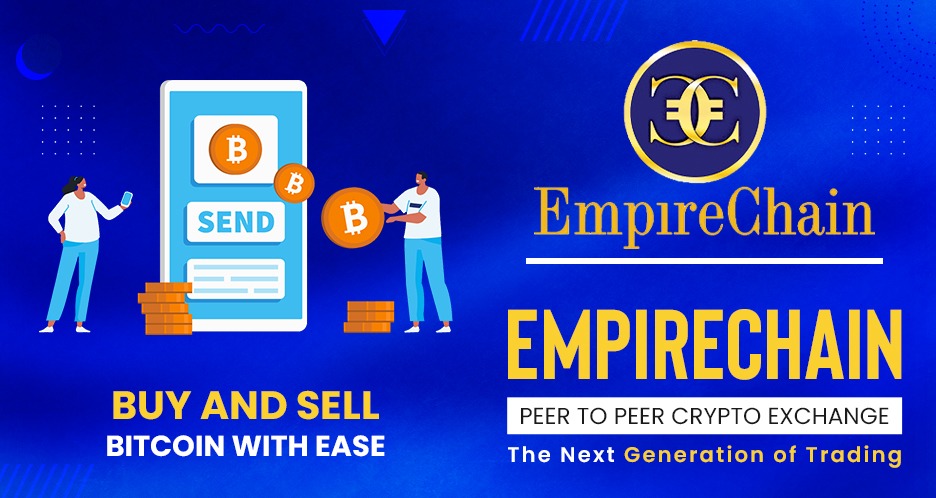 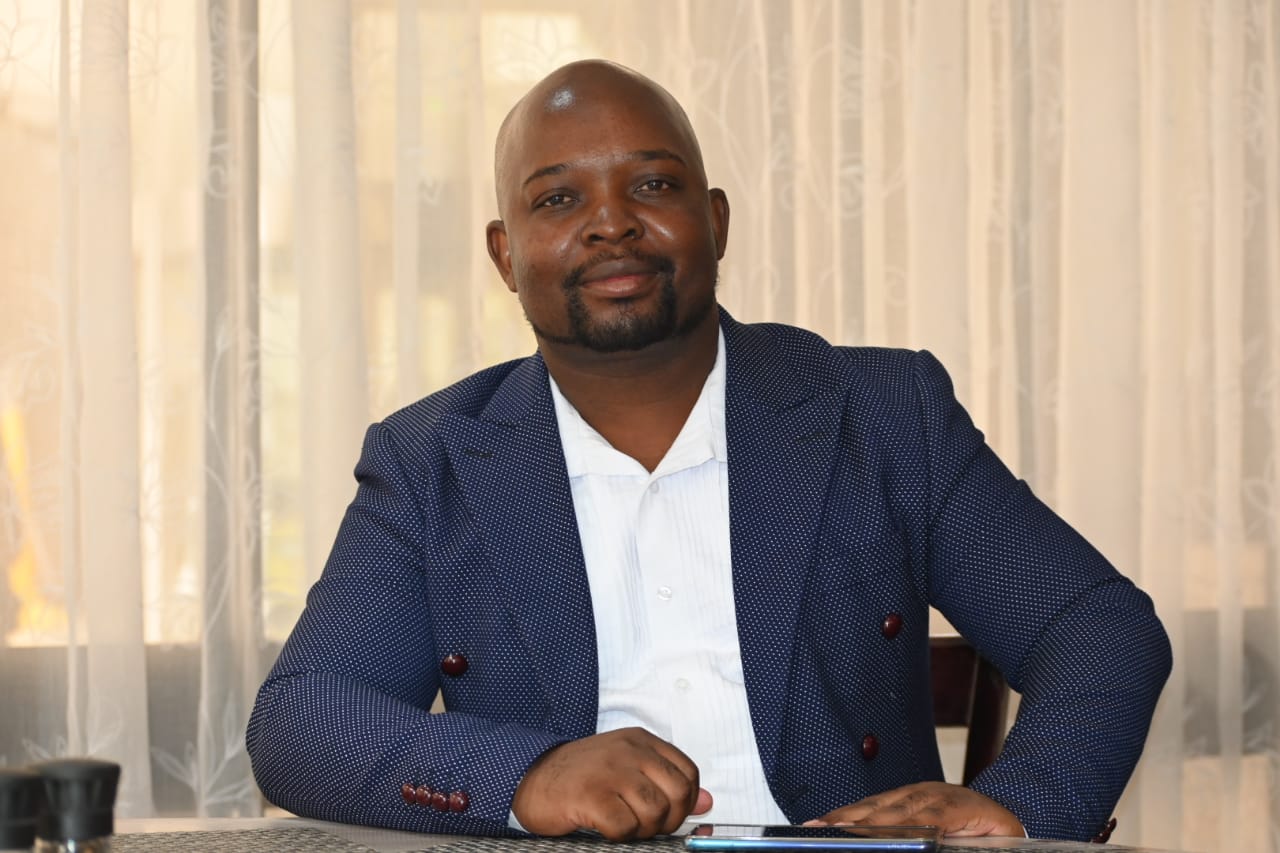 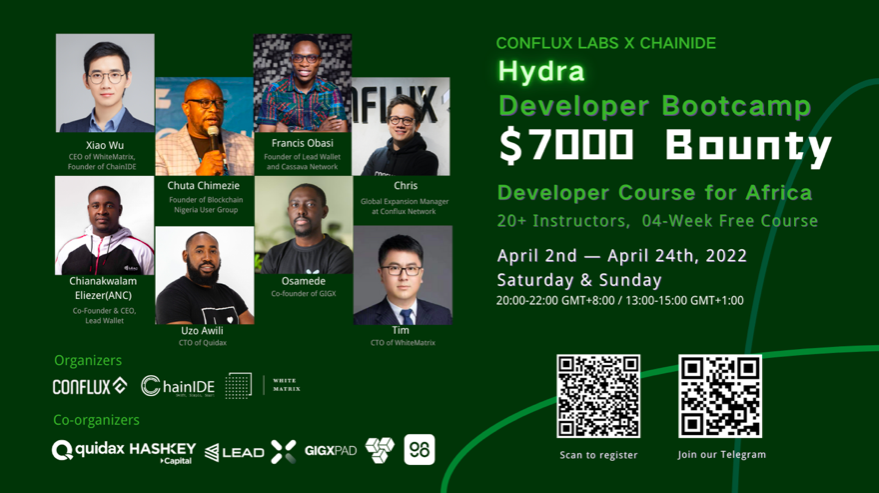 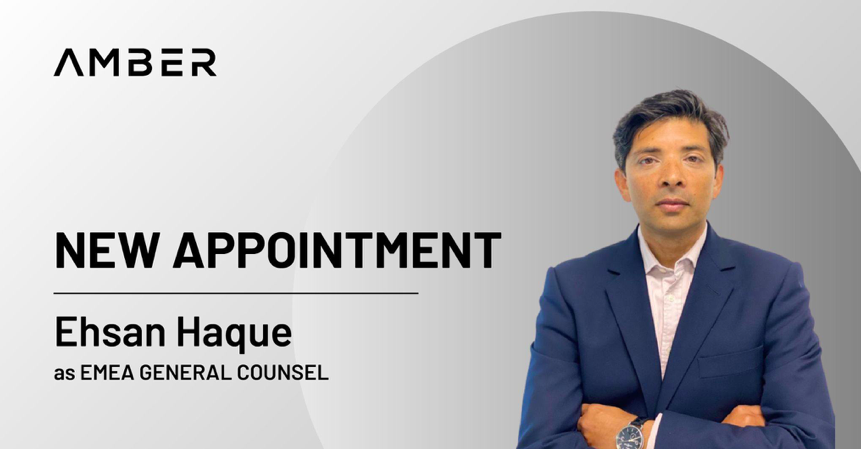