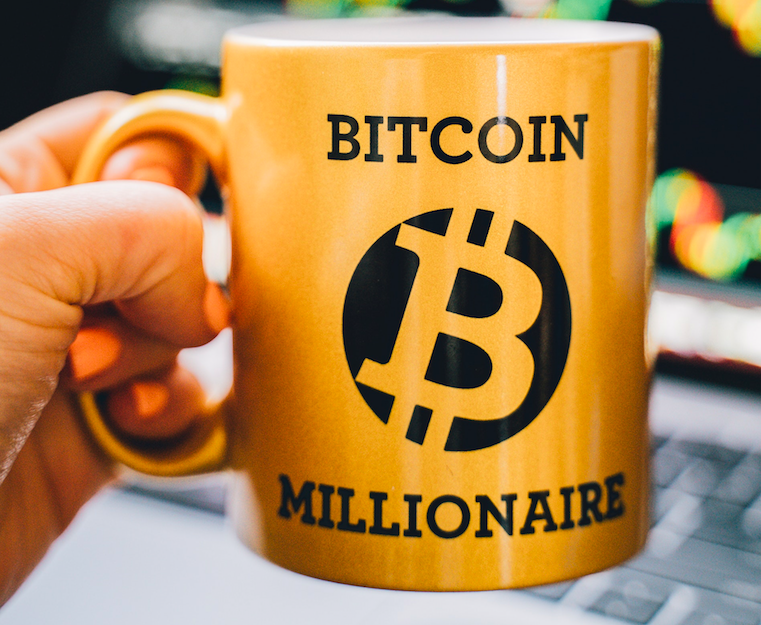 In this guide, you will learn about how you can also become a bitcoin millionaire.

But First, the Bad News

No, you will not become a bitcoin millionaire overnight.

Unless you already have hundreds of thousands of dollars and time the market just right, you are very unlikely to become a bitcoin millionaire this year.

However, by regularly investing in bitcoin over time, you could become a bitcoin millionaire over the course of several years.

Save in Bitcoin, Become a Millionaire

The strategy you can apply to build a savings pot in bitcoin that could end up being worth over a million dollars is called dollar-cost averaging (DCA).

Dollar-cost averaging (DCA) is a popular investment strategy that consists of investing a fixed amount into an asset at regular intervals.

This investment strategy decreases your risk of being affected by short-term price volatility and protects you from potentially allocating all your capital at a price peak. DCA also allows you to accumulate a large position in the asset at a lower average price over time.

Bitcoin DCA has become a highly popular bitcoin investment approach because it helps to mitigate the impact of bitcoin’s price volatility and allows anyone – even individuals with small amounts of capital – to build a potentially hefty bitcoin saving pot over time. 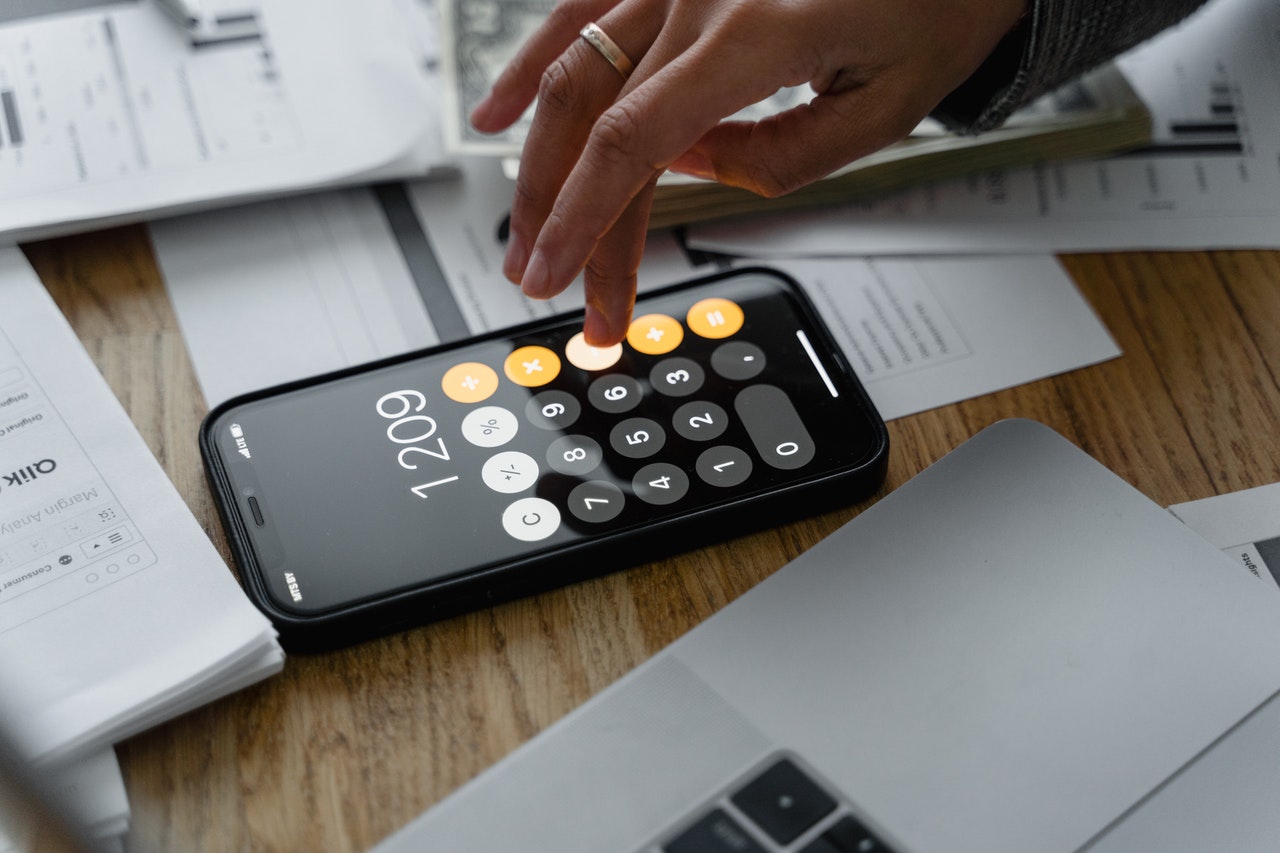 Now, let’s look at historical price data to find out how much you would have to regularly invest in bitcoin to become a bitcoin millionaire assuming that the digital currency continues to experience a similar price growth in the future.

According to historical price data provided by DCAbtc.com, if you would have saved $44 in bitcoin every week for five years, you would now be a millionaire.

After five years the total amount invested would have been $80,344. If bitcoin performs similarly to how it performed in the last five years, then this amount would grow to $1,003,803 due to capital appreciation.

You can also compare with how much you would need to save and invest in bitcoin if you are to do it on a weekly basis instead of daily.

According to the data, if you would have saved $353 in bitcoin every week for five years, you would now have a bitcoin saving pot worth $1,001,047 (with an initial investment of $92,133 spread out over five years).

On a monthly basis, you would have had to invest $1,284 every month for the last five years to now be a bitcoin millionaire.

How Likely Is It That Bitcoin Will Generate The Same Returns in the Next 5 Years?

The honest truth is no one knows.

During the last five years, bitcoin experienced phenomenal growth during two bull markets. In between the two bull markets was a long bear market known as the “crypto winter.”

It’s hard to imagine that bitcoin will experience such phenomenal growth, which saw it generating a return of more than 1,241 percent in the last five years, again.

However, that would also not be impossible.

Investing money consistently in bitcoin – no matter how little – could be a great way to build a savings pot.

If you have not started, you may want to start today. You never know. It may make you a bitcoin millionaire someday.