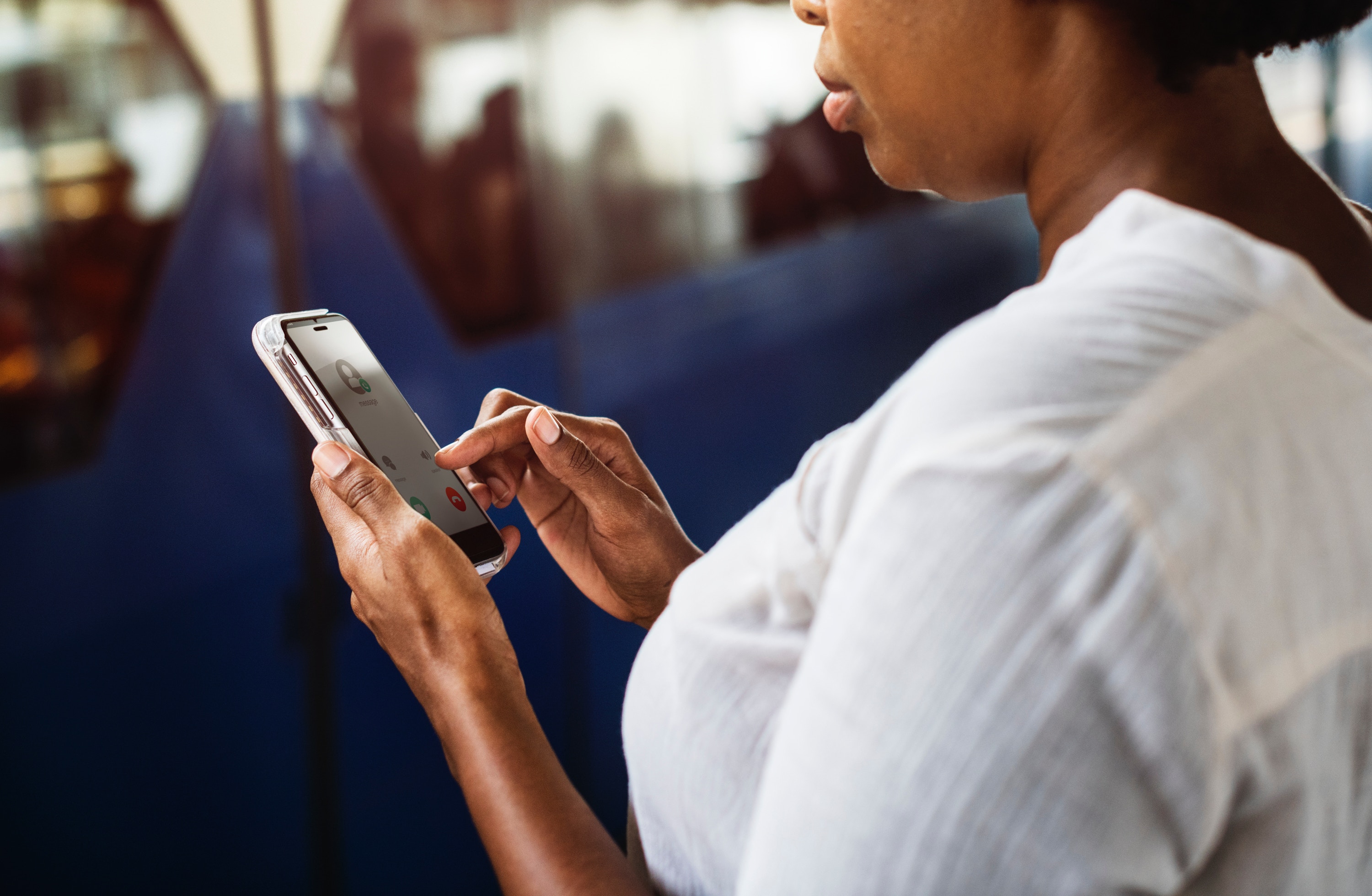 The government of Benin Republic has introduced new levies on telecommunications operators with two taxes relating to the use of telecom services by consumers.

Patrice Talon, the president of the Benin Republic, adopted a decree on July 25, 2018. It prescribes levies on telecom operators based on taxes related to use of OTT services and the internet.

As stated on the Internet Sans Frontiers website, the contribution of the consumption of electronic communications services does not only affect Over-The-Top (OTT) applications and social networks. It also hits the voice, SMS and Internet services.

They are subject to a tax of five percent of the price excluding tax, also levied each month by the service provider.

An Alarming Trend in Africa

The ISF promotes the free flow of information, defends digital freedoms and fights against censorship on connected networks. It criticised the tax decision because it contradicts the Benin government’s ambition. The government wants to make the digital economy a strategic sector for economic recovery. Instead, it increases the cost of Internet access, which is already very high in the country. It has the effect of tripling the price of the consumption of Internet packages for the poorest consumers in Benin.

Paradigm initiative has also issued a statement against the tax. According to Tope Ogundipe, Paradigm Initiative’s Director of Programs, they condemn this alarming trend in Africa countries. A growing number of states in Africa have begun to impose taxes on the use of various digital communication services.

The Zambian government recently announced the creation of a new online tax where phone calls made over the Internet will be subject to a daily levy.

Moreover, earlier this year, the government of Uganda forged a policy to impose taxation on social media platforms to curb what is referred to as ‘Lugambo’ (gossip) by the President on platforms such as Whatsapp and Facebook.

The Association of Licensed Telecommunications Operators of Nigeria (ALTON) is pressuring the Nigerian Telecommunications Commission for similar practices to be adopted in Nigeria. According to ALTON, the activities of the OTT service providers are eating into the revenue telcos used to enjoy.

Slowing Down ICT Development in the Region

According to Qémal Affagnon, West Africa Coordinator of Internet Sans Frontières, regulations to tax the use of messaging applications or social networks are tariff barriers to free expression, which must be denounced. To put the burden of this funding on the shoulders of users is an unfair choice that violates freedom of expression and threatens everyone’s access to a free and open Internet.

This tax clearly only focused on financial gain and undermines the current efforts to bring accessibility of ICT to African countries.

Internet Penetration in Benin currently stands at 33.1 percent, in Zambia, it is 41.2 percent, in Uganda it is 42.9 percent, and in Nigeria is 50.2 percent. Internet technology has slowly been developing over the years and this move by the government actively stifles its development. It also violates the recommendations of the International Telecommunications Organization regarding the taxation of electronic communications.

Related Topics:BeninSocial Media Tax
Up Next 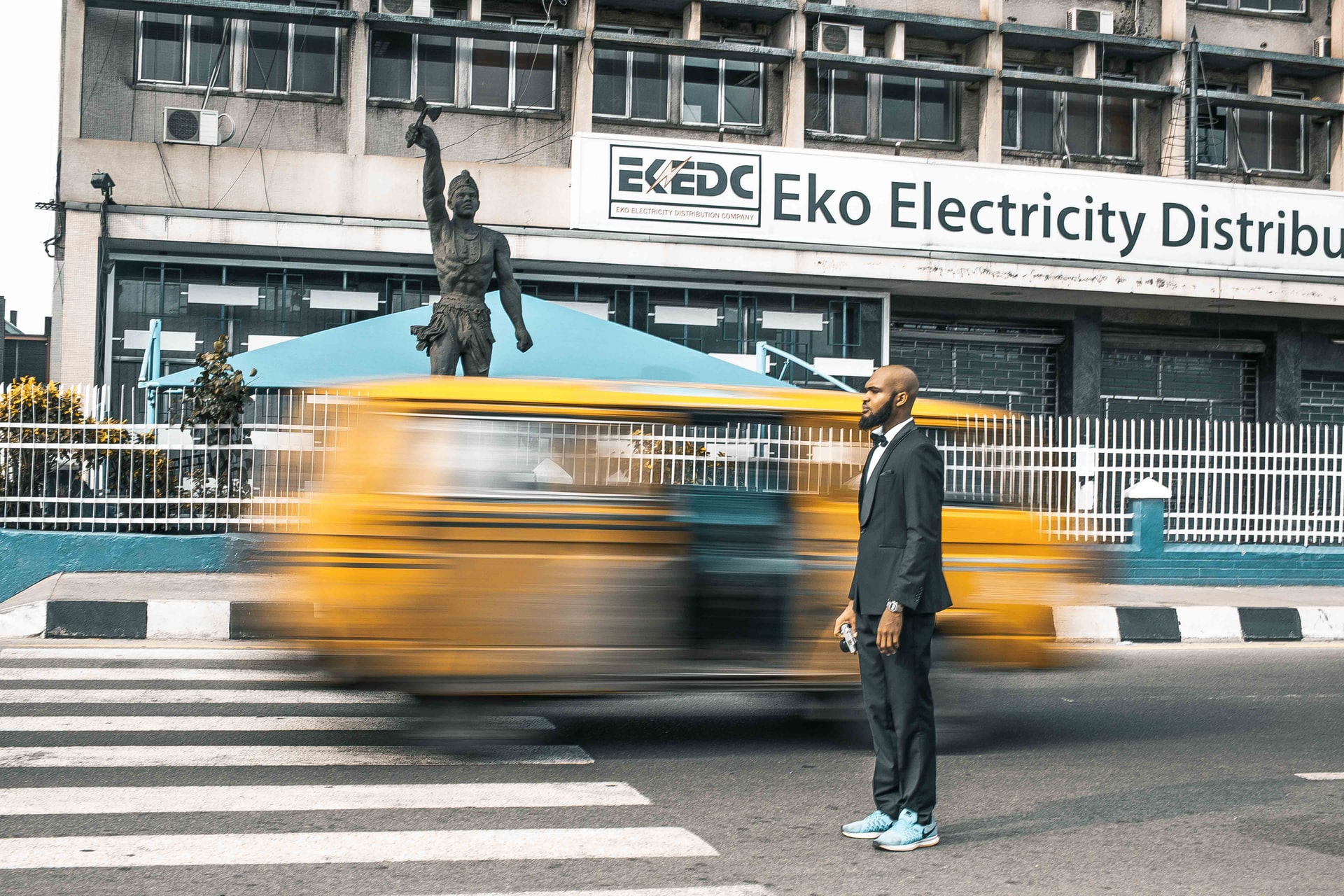 At the time of writing, the option is not available to every user but can be accessed by some users as it is still being tested. Binance P2P is Binance’s answer to the sharp increase in transaction volumes by other marketplaces like Paxful.

In Africa, it first launched for the Nigerian market and is set to add Kenya in the coming weeks.

Continuing with more P2P news, Kenyan based platform Bitlipa claims to have recorded impressive volumes since launching its beta.

Speaking to a Kenyan blog, CEO, Apollo Eric stated that Bitlipa currently has over 5,000 users with a daily volume of over $120,000. Bitlipa only released its beta version and Android application in April 2020. This growth level makes Bitlipa one of the top peer-to-peer platforms in Kenya by transaction volume.

Bitlipa is a P2P exchange and payment application. Users can receive and send MPESA and crypto payments on Bitlipa. What’s more, users can exchange between Kenyan Shillings and cryptocurrencies.

Akoin Foundation to Launch Blockchain Hub in Kenya and Ghana

Akoin Foundation is collaborating with Effects AI to establish Blockchain hubs in Kenya, Ghana, and Senegal. The first blockchain hub is scheduled to go live in Kenya, in the last quarter of 2020.

The aim of building these hubs is to provide support for young entrepreneurs interested in Blockchain development in Africa.

Ghana and Senegal will benefit from the second phase of hubs, set to launch in the first quarter of 2021. These hubs will also serve as job boards for African interested in the blockchain industry and jobs that pay in cryptocurrency. 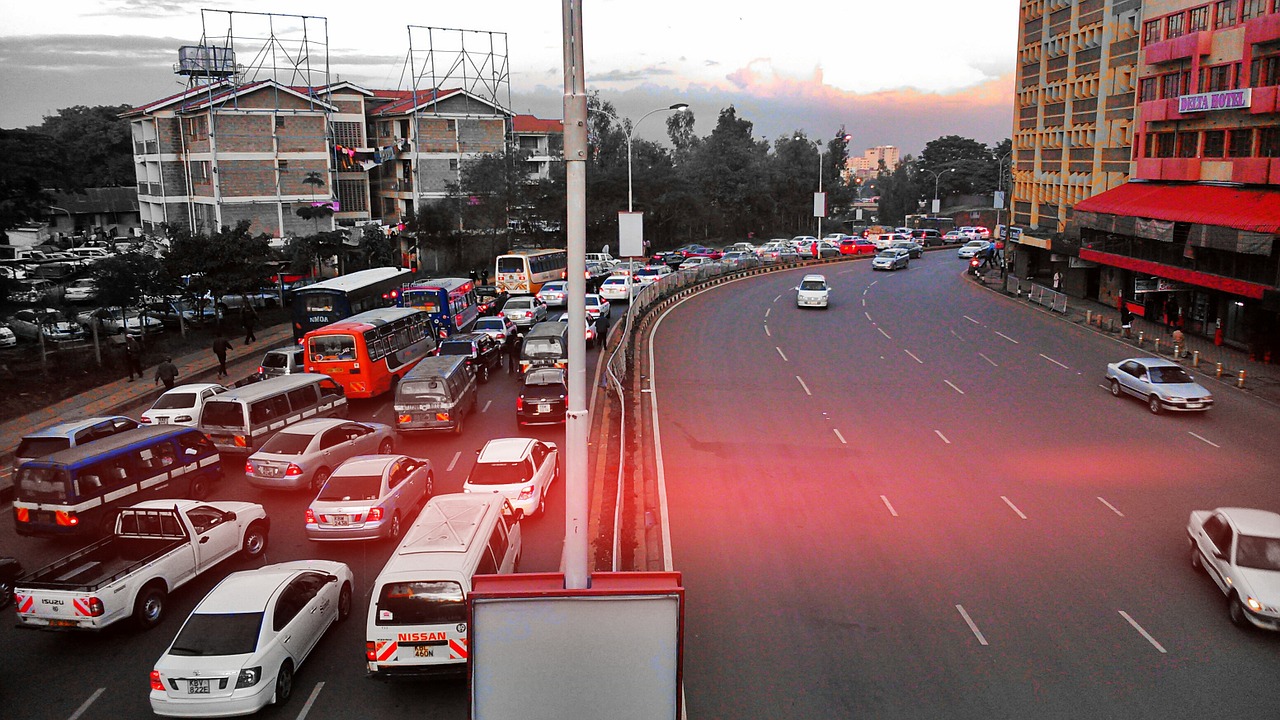 The Kenya Capital Markets Authority has set up a regulatory sandbox limited to financial solutions with a capital market component. As part of the additions to the sandbox, two blockchain companies – Pyypl Group Limited and Belrium Kenya – have been included.

Developments like this promote the use of blockchain technology in Africa and bring positive sentiments among regulators towards blockchain-related technology.

Akoin City, the mega blockchain city project lead by famous music artist Akon has been met with praise and skepticism in different quarters. Regardless, the project continues to develop more business partnerships for the construction of the city. Akoin City sealed a $6 billion construction deal with KE International to build the project.

Further, Akoin City partnered with Mwale Medical and Technology City (MMTC) in Western Kenya. The partnership will make cryptocurrencies a major method of payment at the health facility.

MMTC is another city complex that focuses on health-related facilities. The mega project that started in 2014 is set to be opened in December 2020.

Other partnerships include collaboration with Jeev Network in Rwanda and blockchain chat application, Sense Chat.

In an exclusive report on Coindesk, the top industry publication speculated that PayPal might be adding the ability for people to buy and sell bitcoin soon. The news was corroborated by three people familiar with the matter.

The new addition would allow users of PayPal and Venmo to buy and sell bitcoin.

After adding direct Naira deposits and making announcements concerning the upcoming office in Nigeria, Terrabit is getting ready for another big one.

On August 1, 2020, TerraBit will experience a hard fork that will change the structure of the network.

Big features coming with the hard fork include:

At the heart of the update is the decrease in coin circulation and block rewards. The new reward per block is now 20 CREDIT. 95 percent of the rewards go to masternodes, and 5 percent is allocated to the governance budget. TerraBit masternodes will require the running of a full node and a 50,000 CREDIT as collateral. Masternodes get to participate in the governance process by voting on proposals aimed at improving the project.

Anyone can submit a proposal to the Terrabit DAO after which masternodes will vote on their favourites. Further, CREDIT transactions will be near-instant with 0 confirmations. According to the team behind the project, more features will be added to the project this year. These features will include privacy coin mining and a pivot towards Proof-of-Stake (PoS).

In the coming months, TerraBit will undergo a hard fork, open an office in Nigeria and bring virtual cards to the application.