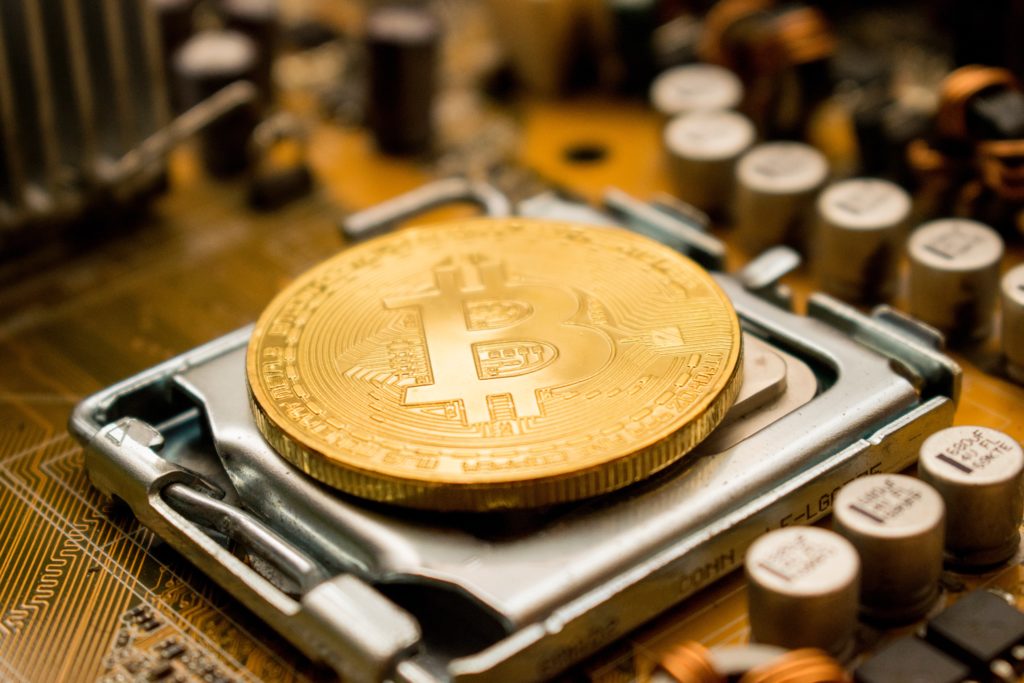 Cryptocurrency mining is open to anyone in the world but is it worth it? In this guide, you will learn how mining works and whether bitcoin mining in South Africa is still worth it in 2019.

How Does Bitcoin Mining Work?

Bitcoin mining is the process through which new bitcoin are produced. When miners confirm bitcoin transactions, they receive a reward for this task in BTC. This process adds a new bitcoin into circulation. The confirmation process includes recording the transaction on a block for the network to validate. The current reward for adding a new block to the Bitcoin network is 12.5BTC.

However, mining bitcoin is not as easy as it sounds. Miners have to compete to solve a difficult mathematical puzzle and the first to solve it receives the reward. That means that when a miner solves a puzzle, a new block is added to the blockchain, and the transactions on this block are considered confirmed. The mathematical puzzle is known as a proof-of-work problem or hash function. 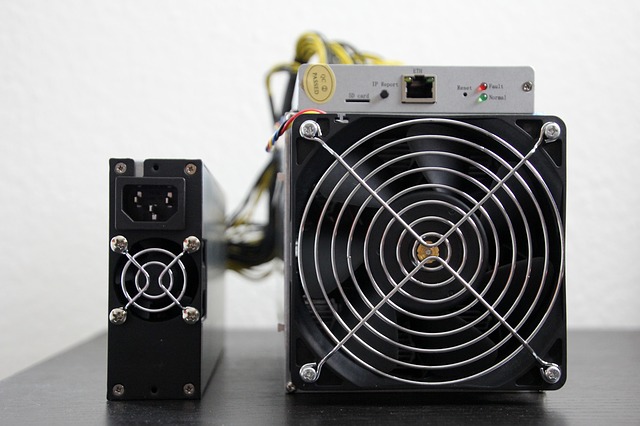 To solve this problem, miners require computing power. This requires equipment like graphic processing units (GPUs) or application-specific integrated circuit (ASIC) miners. Consequently, the more powerful your miner is, the more guesses it can make per second to solve the puzzle.

The performance of a miner is called a hash rate. That means that powerful miners have a higher hash rate than less powerful hardware. When miners contribute a high hash rate, the Bitcoin network becomes more secure.

Miners, therefore, perform three crucial tasks: they facilitate the issuance of new bitcoin, they confirm bitcoin transactions, and they secure the network.

Miners have so far mined over 18 million BTC, which is about less than three million short of the total supply of 21 million.

Now that you have the basic knowledge of how bitcoin mining works, you might be wondering what you require to start bitcoin mining in South Africa. Here is what you need:

Once you have acquired the above items, connect your miner to a power supply and your computer. Open your mining software and enter your pool’s log-in details. Now, you can start mining bitcoin.

Is it Worth It to Mine Bitcoin At Home? 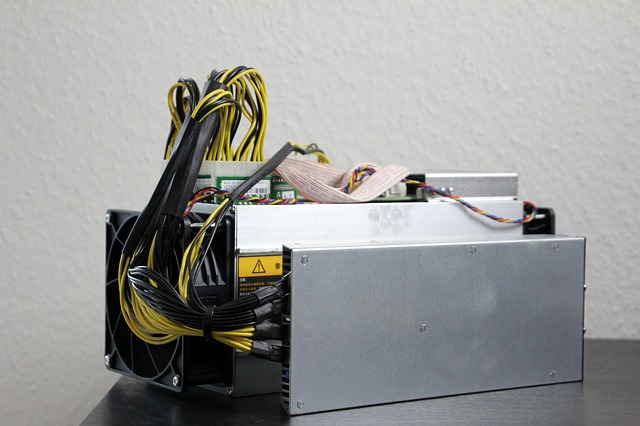 Mining on a small scale is no longer profitable unless you have access to extremely cheap electricity. As a result, to profitably mine bitcoin at home, you will need to join a mining pool with a high hash rate. The combined hash rate of a mining pool increases the chances of solving the mathematical problem and receiving a reward.

When a pool solves the puzzle, members receive the reward amount that is equal to their contributing hash rate.

However, joining the top mining pools is difficult and some are not accepting new members. That leaves the small mining pools that are may not even be profitable. So, is it worth it to mine bitcoin at home? Probably not. But under the right conditions, it could be.

The profitability of bitcoin mining in South Africa depends on the following factors:

To make a profit with bitcoin mining in South Africa, your expenses such as the electricity cost and the hardware price should be lower than your earnings. Moreover, you should choose a mining pool that is not only profitable but also charges a low fee so that it will not negatively affect your earnings.

Nevertheless, since it is hard to predict bitcoin’s price and the mining difficulty, calculating your potential profits is more of an estimate than a guarantee. According to the profit calculator below, bitcoin mining in South Africa is unprofitable at the current market conditions if, for example, you are using one Dragonmint T16 (with a hash rate is 16TH/s) to mine. There is no simple answer to the question: “Is bitcoin mining in South Africa worth it?” There are many factors to consider, some of which are unpredictable. Therefore, your earnings could swing in either direction. However, the rising cost of ASIC miners, the increasing mining difficulty, and the halving of the block reward in 2020 are aspects that are making bitcoin mining appear less and less lucrative.