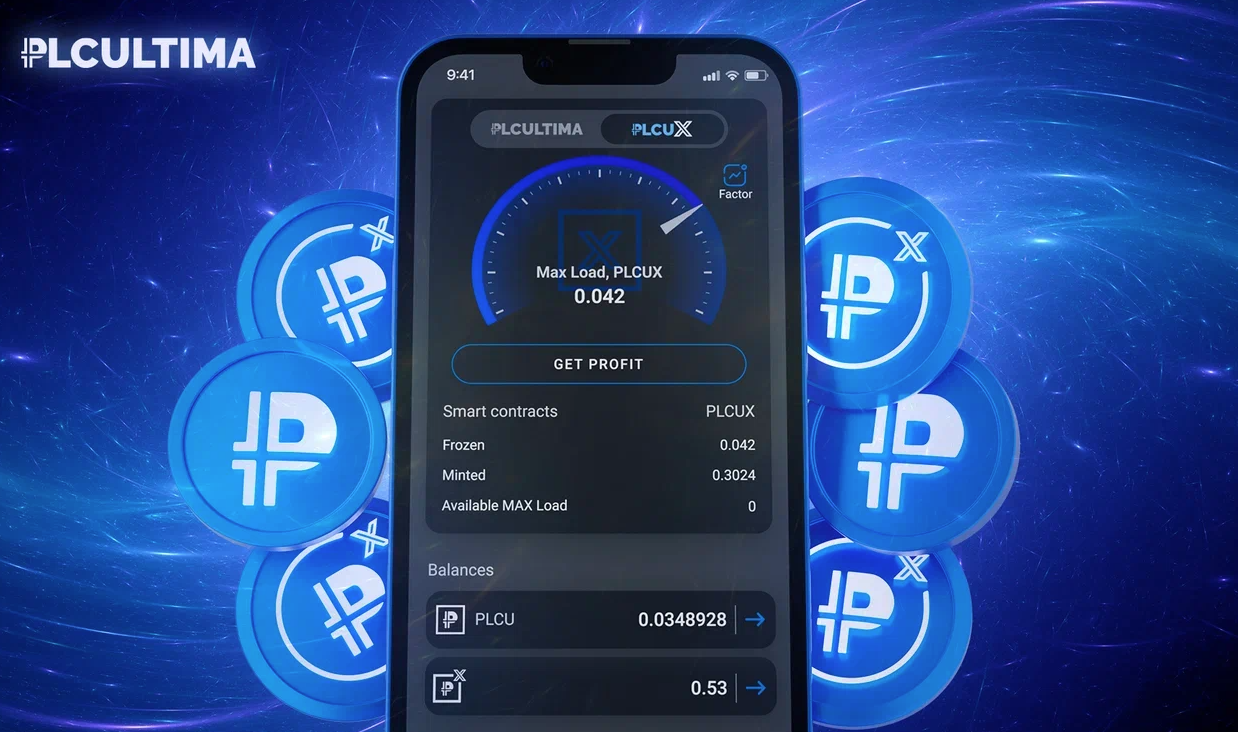 As the world is witnessing a mass adoption of cryptocurrencies, every day, more people want to increase their wealth through cryptocurrency-related activities. The list of them is topped by mining, the process of creating new coins. However, the mining of bitcoin or other cryptocurrencies created many years ago requires expensive equipment and is now the preserve of millionaires. The PLC Ultima Ecosystem developed a new technology that allows everyone to mine cryptocurrency on ordinary smartphones.

Mining plays an important structural role in decentralized networks. Miners use computing power to perform complex mathematical tasks and write blocks with transactions to the blockchain. For completing these tasks, miners are rewarded in cryptocurrencies, such as bitcoins. Computing machines compete with each other for the right to write a block to the blockchain. The more computers compete, the higher the competition and the more difficult it is to become the miner who writes the block to the blockchain.

Once upon a time, at the dawn of bitcoin, mining was a simple and affordable process, it could be done on personal computers. But as the popularity of mining has spread across the globe, the competition among miners has grown to such an extent that now mining has become profitable only for owners of large farms with dozens or even hundreds of special computing machines, or ASICs. It takes hundreds of thousands of dollars to start such an enterprise. Mining other cryptocurrencies on GPU is less expensive, but it still requires about $10,000-$15,000 in starting capital.

This is when the PLC Ultima Ecosystem took the stage. The ecosystem with dozens of working fintech services is based on its own blockchain, which is a modification of the fast and cyberattack-high resistant Litecoin blockchain strengthened by the CryptoNight hashing algorithm used by Bitcoin and Monero.

The developers of the PLC Ultima blockchain drew attention to the fact that in other blockchains, mining and staking were no longer available to a wide range of users. That’s how they came to the idea that there is a need to reinvent mining. The result of their work was a new architectural solution called minting. Minting is the process of mining new coins through special mobile applications available for installation on regular smartphones.

And of course, with greenhouse gas levels at an all-time high, the ecosystem does its bit for the environment. While running a node or mining on the bitcoin blockchain requires a lot of computing power, PLC Ultima is lightweight, and requires significantly less energy than traditional systems where mining is carried out on smartphones – available to any user.

2022 clearly showed that traditional financial systems were defenseless in the face of inflation. Even developed economies are facing record levels of consumer price growth. In developing countries, the inflation rate jumped to tens of percent.

In contrast to traditional financial systems suffering from inflation, the PLC Ultima ecosystem uses a deflationary model. This model actively uses two native coins of the ecosystem, PLCU and PLCUX. They are closely related to each other. PLCU is used as a coin to transfer value and to pay fees for executing transactions.

PLCUX is focused on generating new coins in the ecosystem. PLCUX is a kind of digital certificate that gives the right to mint new coins. To start minting new coins, a user should download special apps (Ultima Farm and Ultima Wallet), go through a simple registration process and deposit some PLCUX into his account. Every month a user will receive a reward for storing PLCUX in his wallet. The reward corresponds to the number of frozen coins and is automatically distributed among the ecosystem participants through a smart contract.

When users transfer PLCU or PLCUX to each other, they pay a fee of 1% on each transaction. Paid PLCU coins are burned. Thus, if 100 people transfer 100 PLCUs, almost 100 coins will be burned as a gas. PLCU will be burned as gas for all smart contracts and transactions with PLCUX, as well.

Burning the coins that are charged as a transaction fee prevents the market from becoming over-saturated with PLCU coins and increases the demand for coins in the secondary market.

Cryptocurrency sector made a huge buzz in the tech world over the last decade, having attracted enormous attention from both institutional and retail investors. Now it needs something to fuel the next stage of mass adoption. The PLC Ultima blockchain has said a new word,  leveling up user experience and offering a simple and transparent way to benefit from the active participation in a decentralized network.