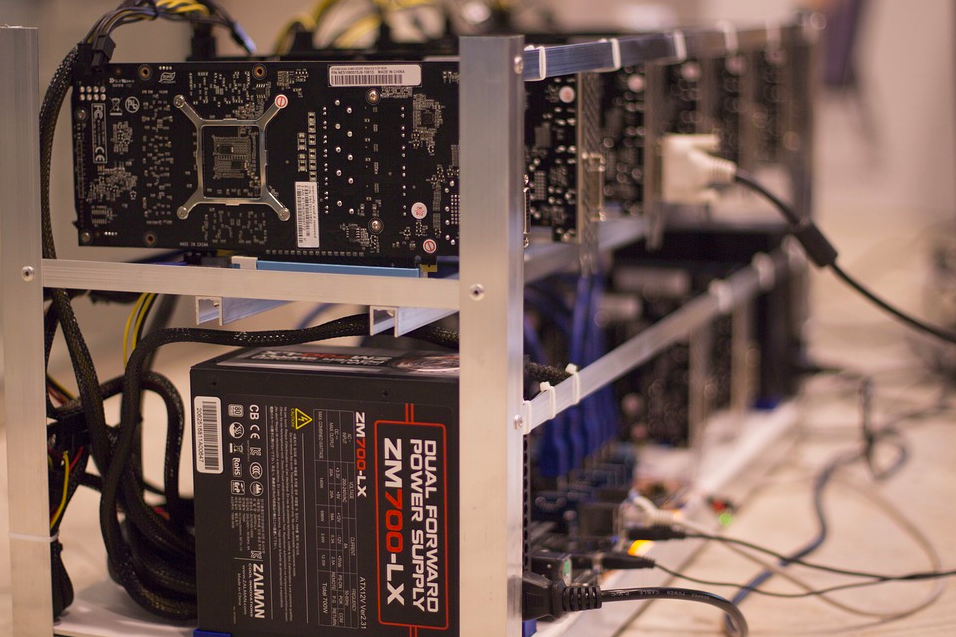 Cryptocurrency mining is not cheap. As a result, you need to focus on cryptocurrencies that will give you a high return on investment. In this guide, you will discover a list of the most profitable coins to mine.

Which Coin Should You Mine?

Before listing which coins are most profitable to mine, it is important to know the factors to consider before making a decision on what to mine. Here is what you should think about:

Now that you know what to look for, below are the top seven most profitable coins to mine in 2020.

Ethereum Classic is the most profitable coin to mine according to the current crypto list on Coin Warz. ETC is a hard fork of Ethereum that also supports smart contracts.

Ethereum Classic is a potentially profitable coin to mine because:

Ethereum Classic was released in 2015.

Verge is another favourite among miners. The altcoin offers fast and anonymous transactions. It is potentially profitable to mine Verge for the following reasons:

Verge was created in 2014 and was formerly known as DogeCoinDark.

Peercoin focuses on security and low transaction costs. It is potentially profitable to mine since:

The world’s first cryptocurrency is still profitable to mine. Introduced in 2009, Bitcoin was very profitable to mine in its early days. This has changed with the increasing mining difficulty and the halving of the block reward. The unknown developer Satoshi Nakamoto created Bitcoin to allow permissionless, peer-to-peer transactions.

Released in 2011, Litecoin is one of the most profitable coins to mine for several reasons.

Litecoin is a hard fork of Bitcoin that allows near-instant payments due to its high transaction speeds.

Several factors affect the mining profitability of digital currencies, including:

Currently, it is profitable to mine the coins above. However, this could change depending on the price and the mining difficulty among other factors. Always check mining profitability before starting to mine a particular coin.