SYDNEY, 12 September 2018. – The majority of employees would be willing to receive part or all of their wages in bitcoin or other cryptocurrencies, according to ChronoBank’s survey. However, businesses typically lag in their attitudes – despite the fact that the poll highlights the advantages such a move would offer both employers and their workers.

In July 2018, HR blockchain startup ChronoBank surveyed 445 cryptocurrency enthusiasts from all over the world including the US, Australia, and Russia to learn more about this emerging financial landscape. Results of the survey revealed that 92 percent of the respondents were male, and 40 percent were aged between 25 and 34 and 75 percent are currently employed.

Sergei Sergienko, CEO of Chronobank, said: “Most revealing was that 72 percent of those surveyed said they would prefer an employer who has the salary payment option in the cryptocurrency when choosing their next place of employment. These results suggest that employers need to get up to speed with crypto sooner rather than later.”

Access to quick and convenient money transfers appear to be the main advantages in paying salaries in cryptocurrencies. But this answer changed depending on the nationality of users. For example, 37.5 percent respondents in Australia think that the most significant benefit of getting paid in crypto is tax avoidance. However, the majority of respondents still believe in the growth of the value of digital assets in the future.

50 percent believe that receiving a salary in cryptocurrency would help them spend less and only 19 percent would use it to make transactions. Why? Because if they left their crypto in their wallets, there is still an expectation that the value would increase. For younger people in the 18-24 bracket, the number of holders is even higher at 60 percent.

Conversion of cryptocurrency into fiat at receiving salary would only be carried out by every fifth respondent. At the same time, only half of those polled are ready to pay taxes on their digital revenues, and about 25 percent have not yet decided. Although 65 percent of those surveyed in the US was prepared to pay taxes, in other countries such as Russia, only 30 percent are ready. But it’s important to highlight that overall, 62.5 percent of younger people are much more willing to pay taxes on crypto globally.

Sergei Sergienko said: “Even though there are ongoing changes in the legislation of different countries in the field of cryptocurrency, audiences are still not adequately informed about the innovations. Almost half of the respondents do not have enough information on whether salary payments in cryptocurrencies in their countries are allowed.”

Only 33 percent stated that they know that the relevant transactions are permitted in their country. In the USA – 43,5 percent know it’s allowed. Meanwhile, in Russia, the most common answer that it is not allowed (48 percent) and Russians understand about that.

Despite the readiness of the respondents to receive funds in the cryptocurrency, most of them doubt that the companies will switch to salary payments in the cryptocurrency. Only 30 percent of respondents believe that companies in their country will change to paying salaries in digital assets. Surprisingly, in the USA it’s even lower, but in Australia, people are more optimistic.

With respect to the regions that will lead to the payment of salaries in cryptocurrencies, Japan (32 percent) is leading the way. The US (15 percent) and South Korea (15 percent) are next in line, but US respondents believe more in South Korea (25 percent) than in Japan (only 13 percent). In Russia, 47 percent believe that Japan is the complete leader in the industry.

57 percent of respondents are confident that such initiatives will positively affect the economic growth of countries. By contrast, US respondents (47 percent) are a bit more skeptical than average. 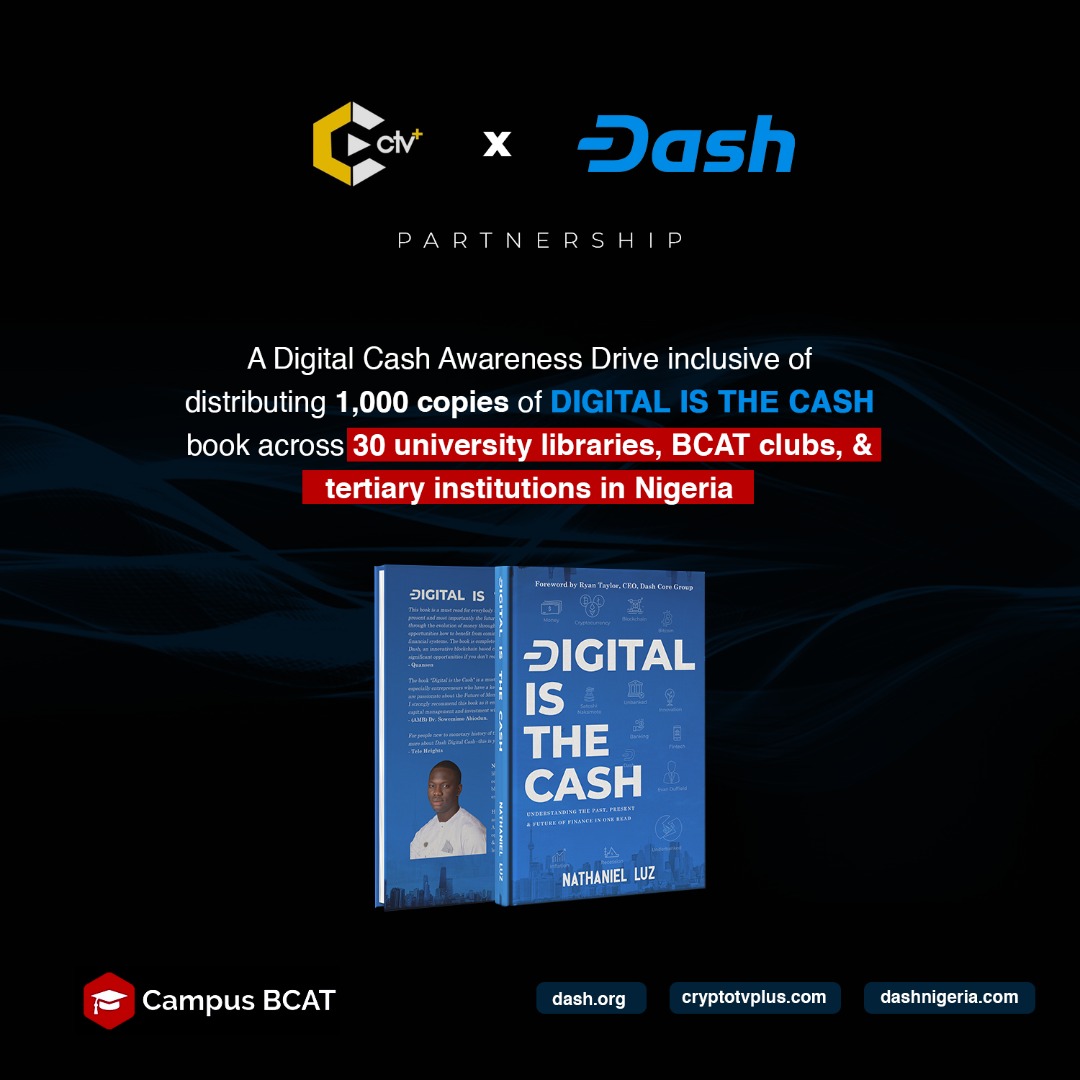