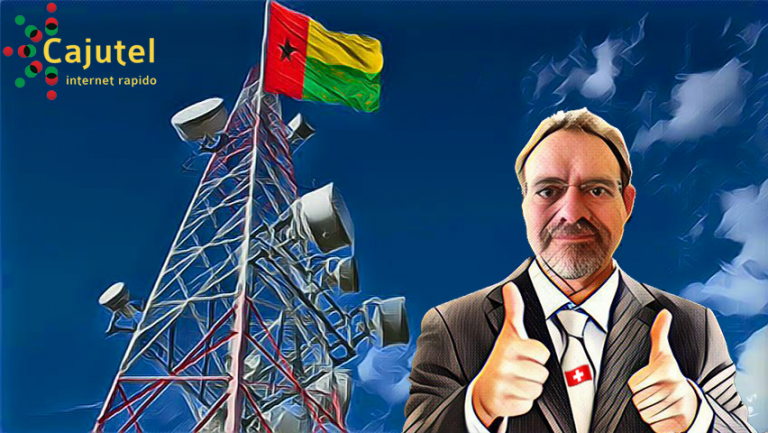 The project is being led by CEO Andreas Fink, who has worked in the telecom industry for over two decades in countries such as Iceland, Switzerland, Guinea-Bissau, and Guinea. His vision for Cajutel is to digitally transform West Africa by connecting people to high-speed, reliable and affordable Internet.

Presently, there are few mobile network operators in Guinea-Bissau that offer low-quality Internet and usually at a high cost. Some parts of the country even lack the basic amenities of living and technology. This is a result of years of under-investment in infrastructure and technology, and poor strategic planning. This has made it difficult for people to connect with others. Hence, there is a pressing need for telcos to bridge the gap between local communities and the outside world.

Cajutel looks to solve this by building the infrastructure that will support more than 1.7 million customers in remote areas with the solar-powered high-speed Internet. According to the project’s whitepaper, the company requires an investment of $30 million to establish itself in Guinea-Bissau and Guinea. An alternative would be a minimum of $12 million to slowly build its presence in Guinea-Bissau.

For more information on Cajutel and its mission, watch the recent interview with CEO Andreas Fink.

How to Participate in the Cajutel ICO

An initial coin offering (ICO) is a new method of fundraising that involves the sale of digital tokens in exchange for other cryptocurrencies such as bitcoin (BTC) or ether (ETH). This allows innovative new startup projects to raise funds from the cryptocurrency community while contributors have the possibility to receive a high return on investment if the project succeeds and the newly issued digital token increases in value.

Investors can participate in the Cajutel ICO by purchasing Cajutel tokens (CAJ). Cajutel tokens (CAJ) are ERC20 tokens that run on the Ethereum blockchain. You can buy CAJ tokens by sending ETH directly to the smart contract wallet address listed on the Cajutel ICO website. Make sure when you send your ether (ETH) that you use an ER20-compatible Ethereum wallet such as the MyEtherWallet. The token sale will be running until November 18, 2017.

For more details on how to contribute to the Cajutel token sale, read the instructions here.

As part of the ICO process, the company had authorised the sale of 720,000 tokens to ICO participants, out of the 780,000 newly created tokens. The rest of the 60,000 will be used on bounties and to cover advertising expenses.

The maximum limit on CAJ tokens has been set on 1,780,000 tokens with 1,000,000 being retained by the company. Each CAJ token will represent one share in the company and will also act as share certificates conferring the same rights as any stock to the owner including dividends. This means the value of a CAJ token is tied to Cajutel’s underlying assets and earnings. 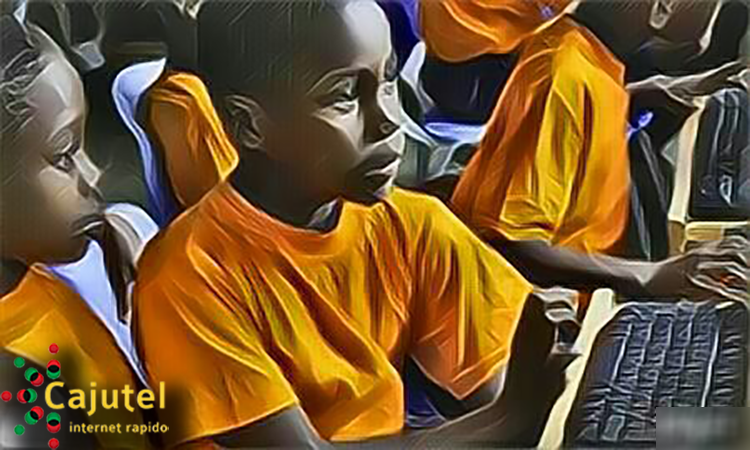 Cajuel plans to use the ICO funds to set up the initial network and cover operating losses for the first year until the point it can generate enough revenue to offset its expenses. Also, installed network capacity in the region is low and cannot match the high number of customers. Therefore, the central exchange can’t bear the burden of numerous phone devices resulting in poor transmission and network inefficiency. This means Cajutel will be quick to respond to changes in the market due to a lean operating model giving it a competitive edge over large telcos who are encumbered by slow processes.

Cajutel has the potential to transform Africa’s telecom landscape, especially through strategic partnerships with other telcos, computer vendors, kiosks just to name a few. Investors have a chance to part of a truly revolutionary idea.

If you want to partake in Cajutel’s ICO and become a token holder, you can contribute to the Cajutel ICO here.

Why Did Vantage FX Win The Best Broker Award? 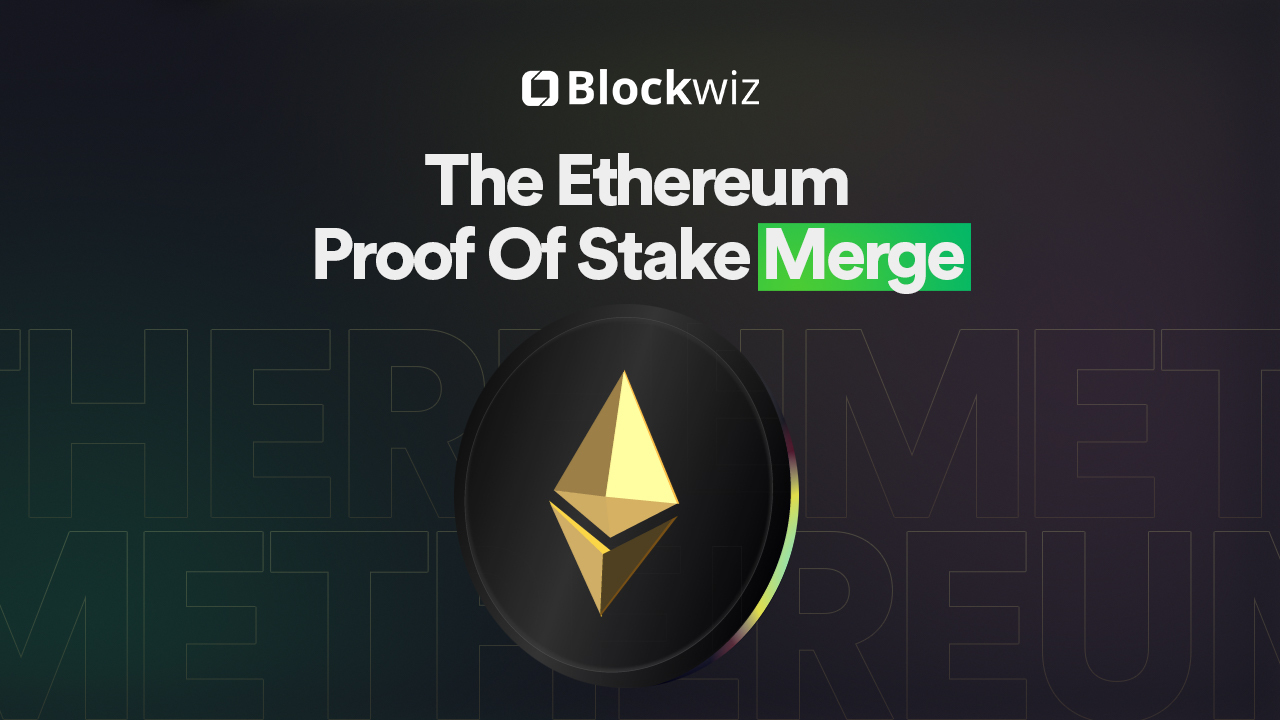 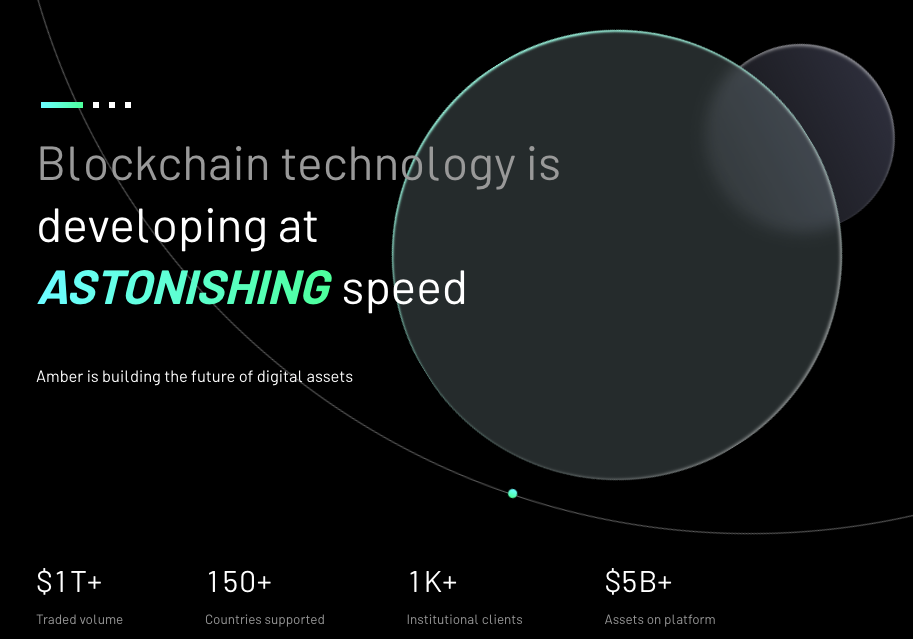 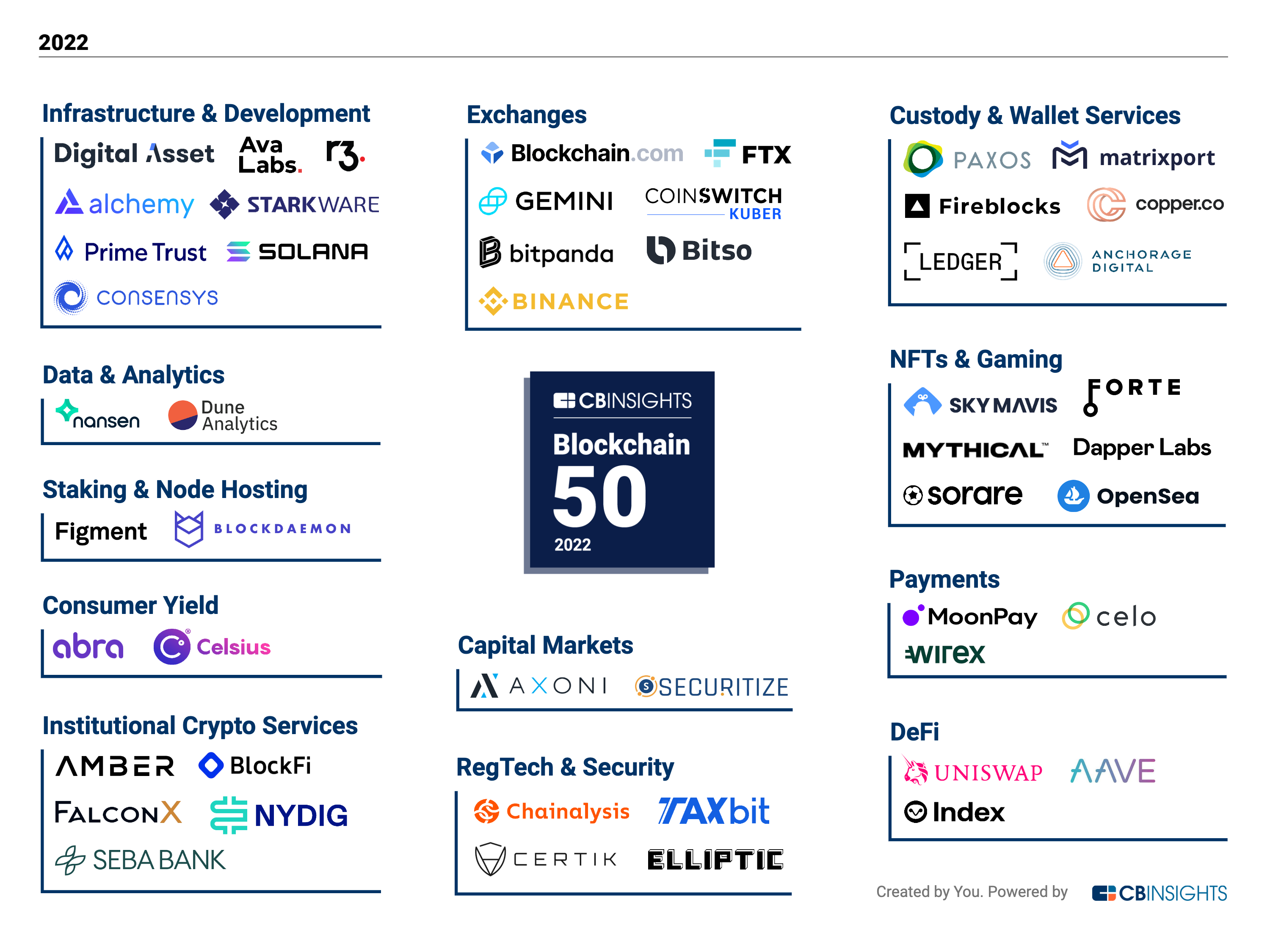 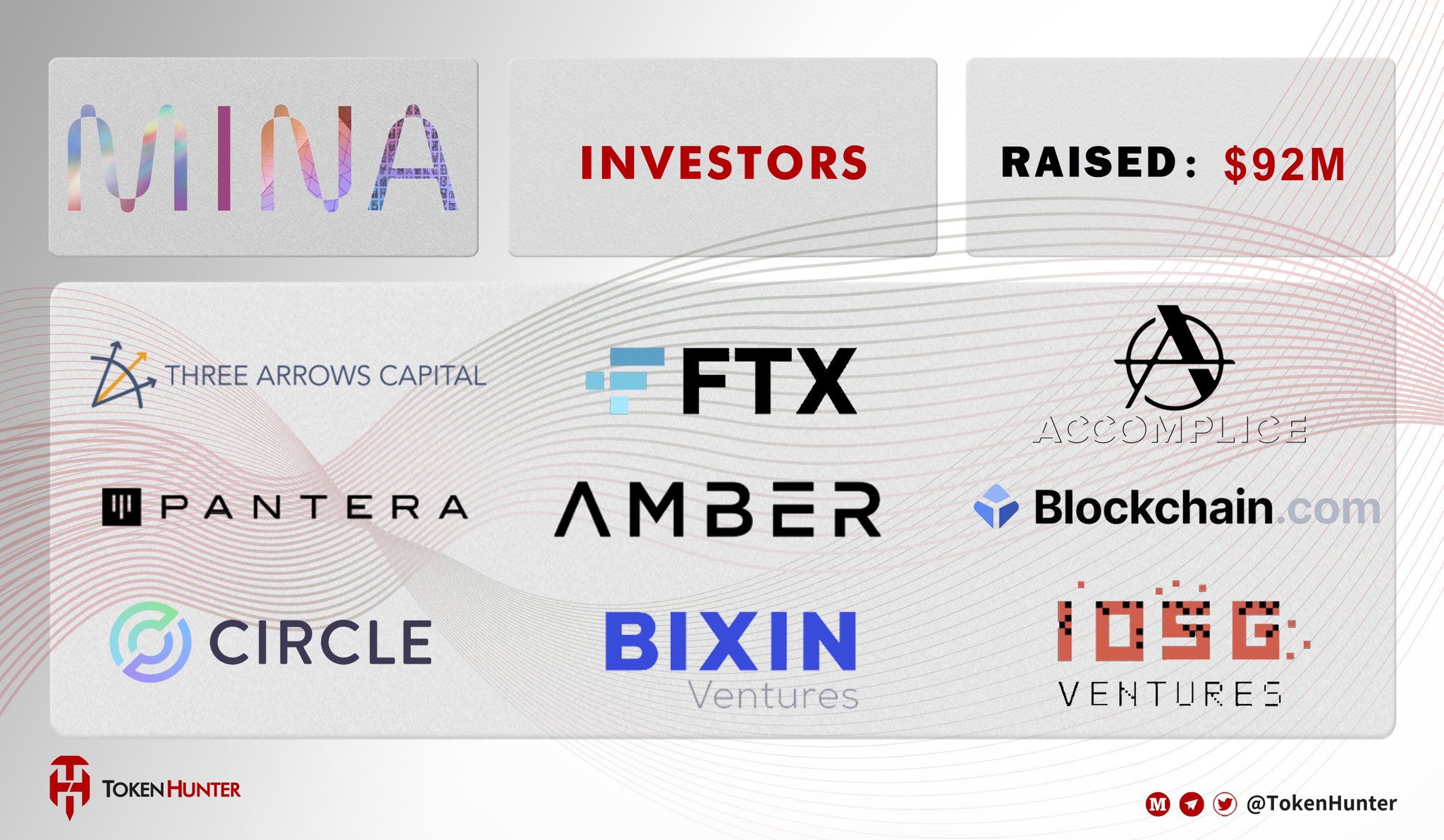 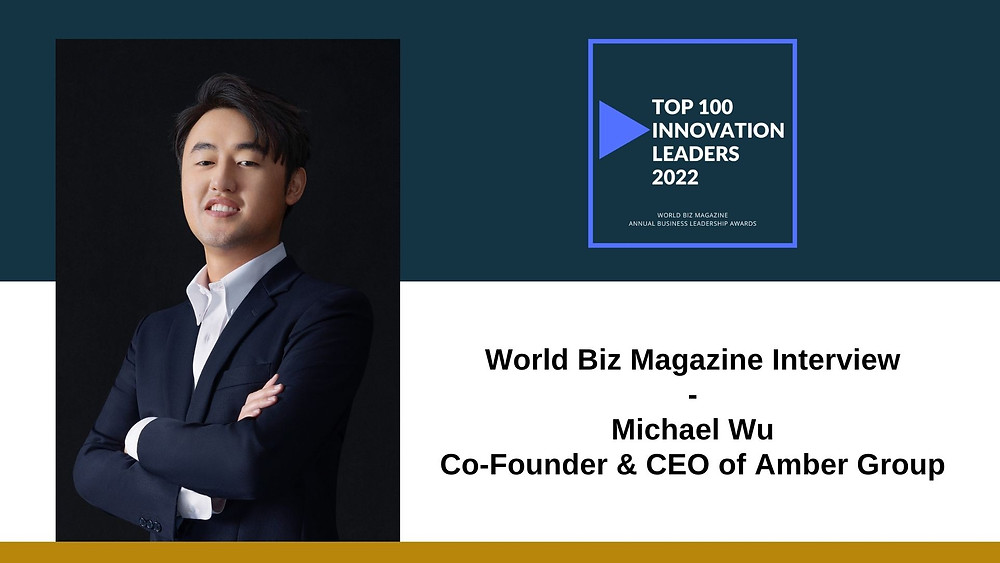 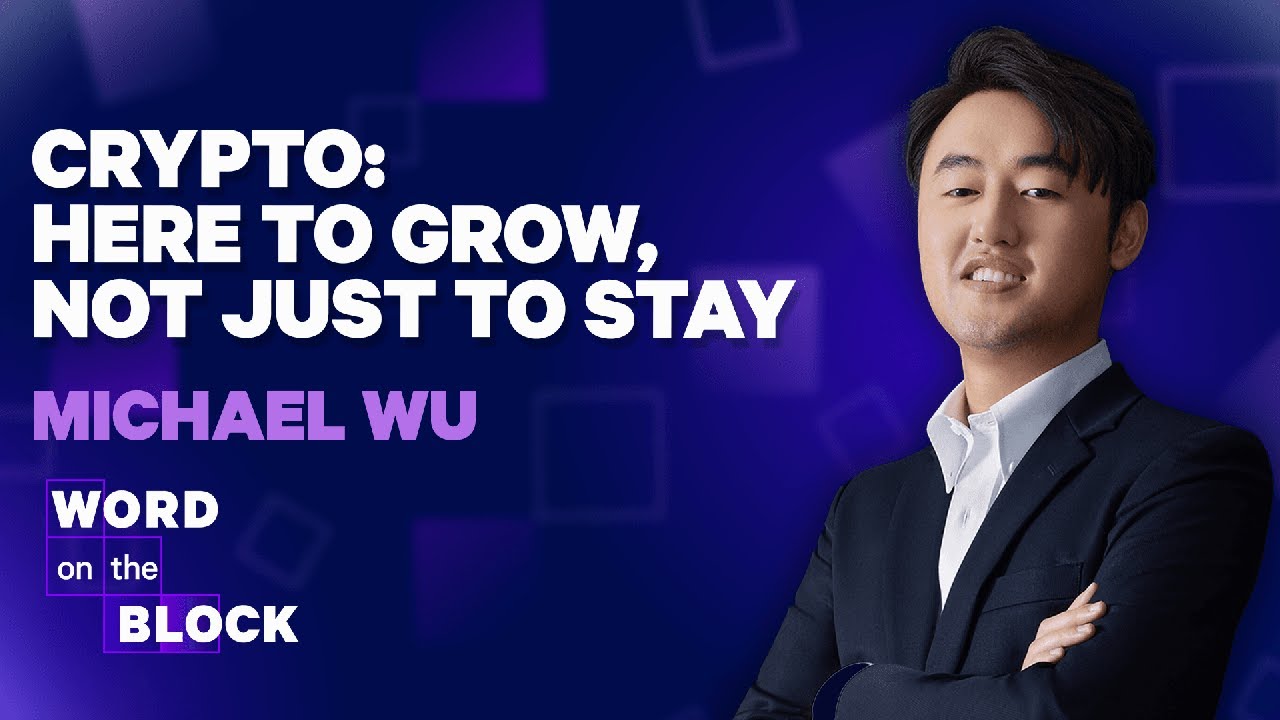 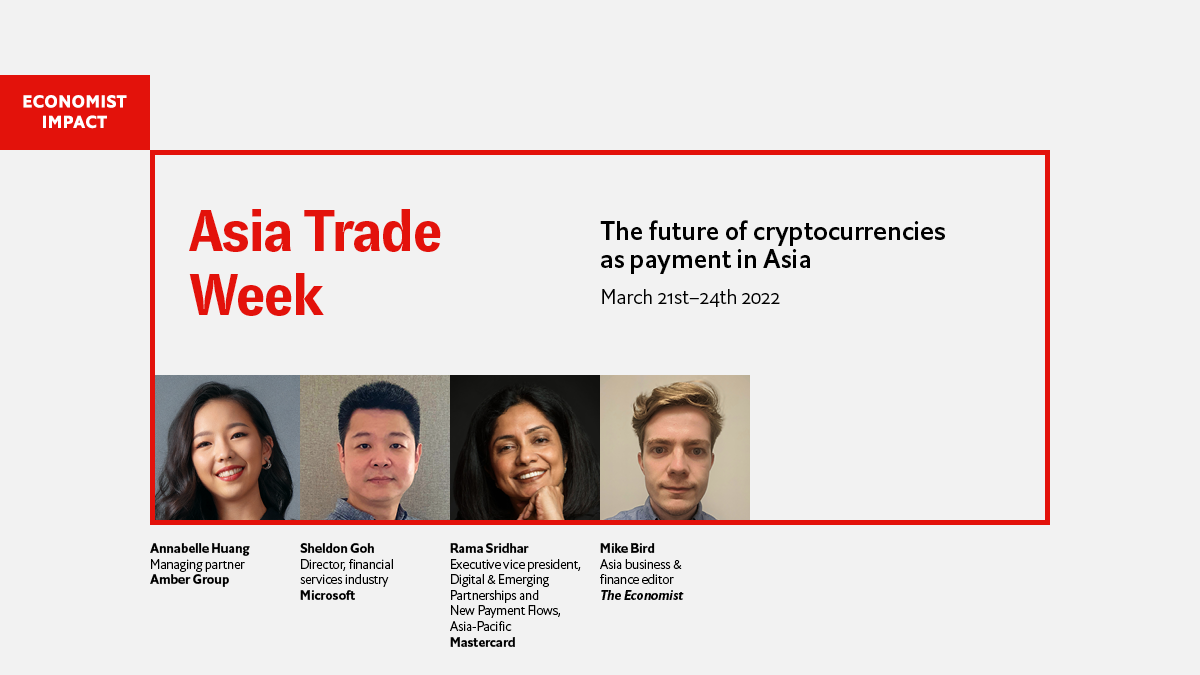 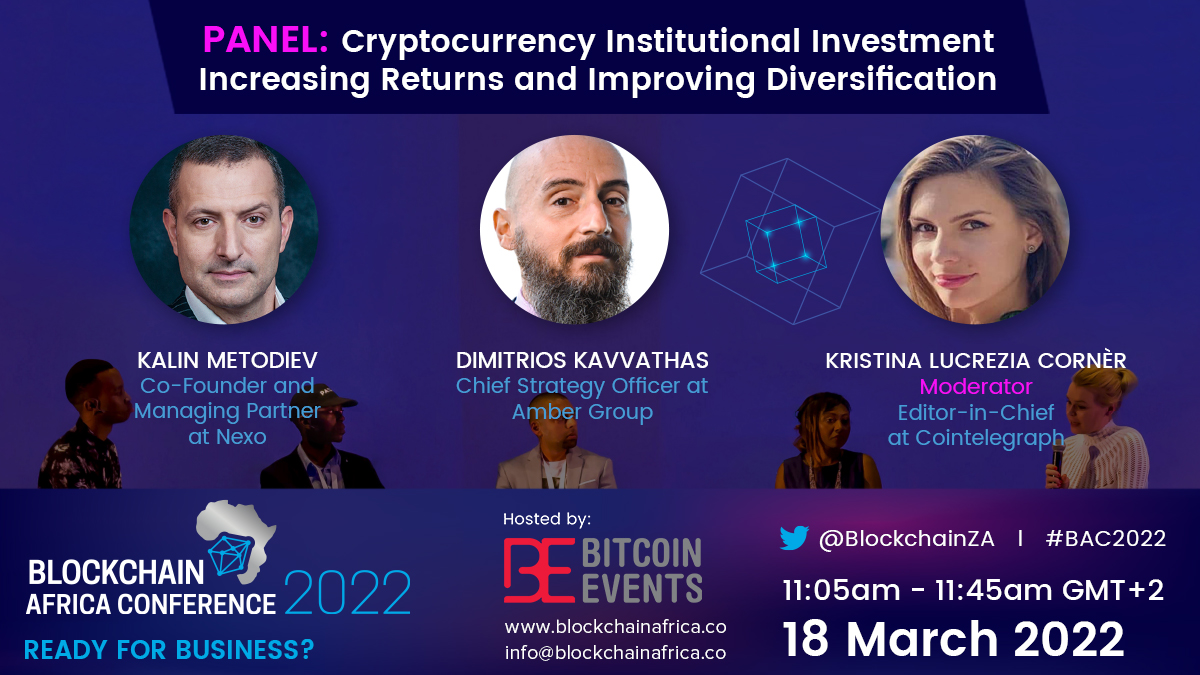 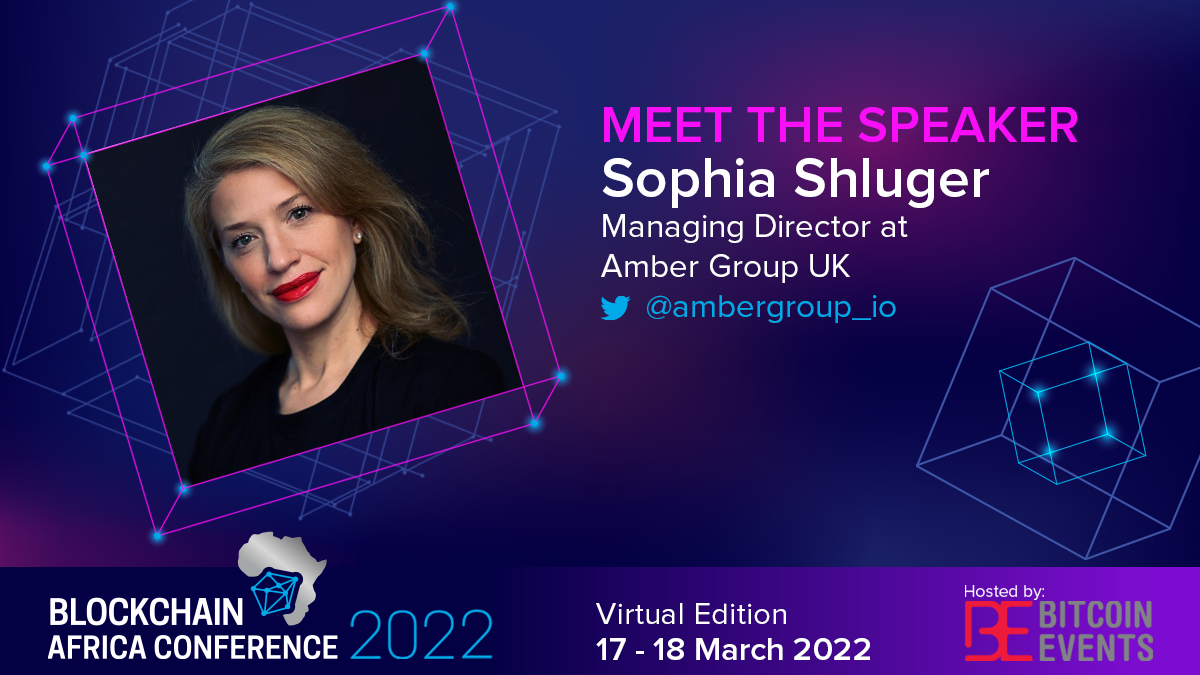 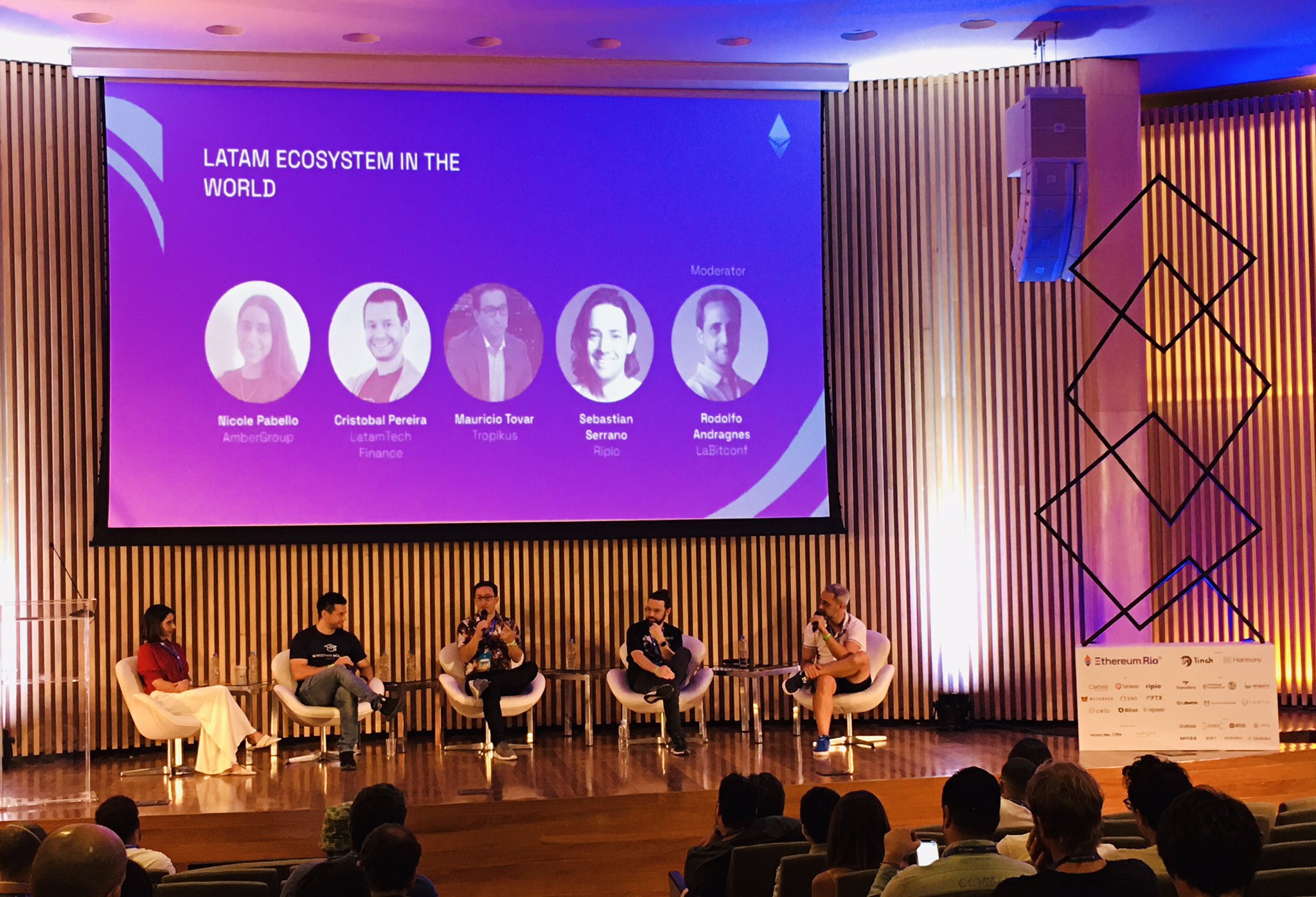 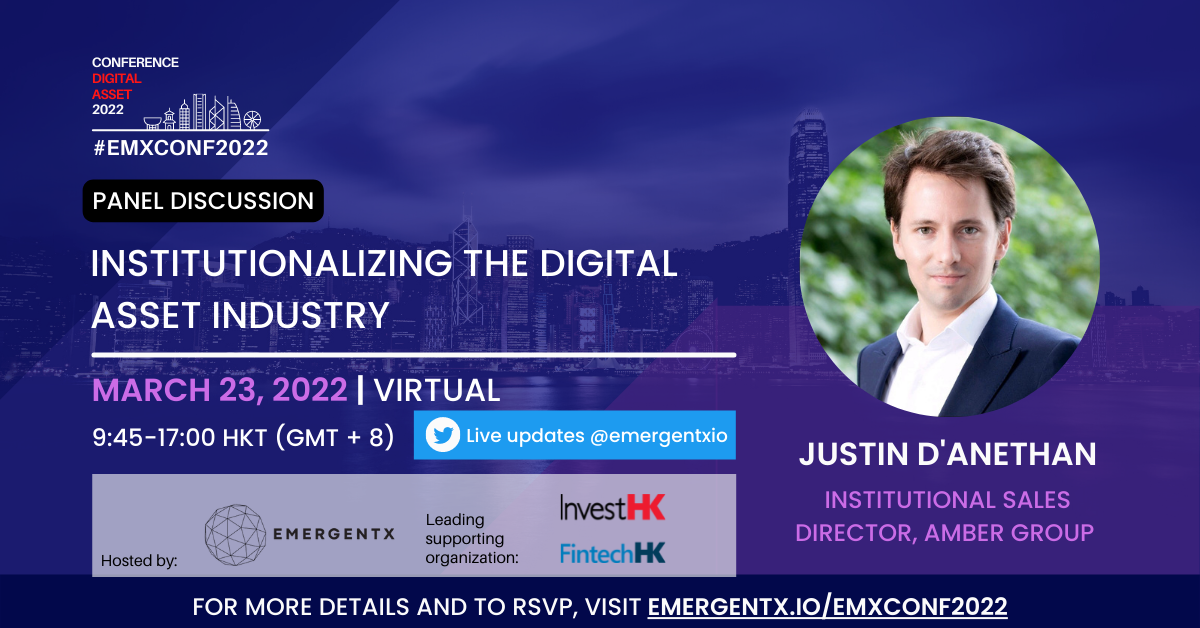 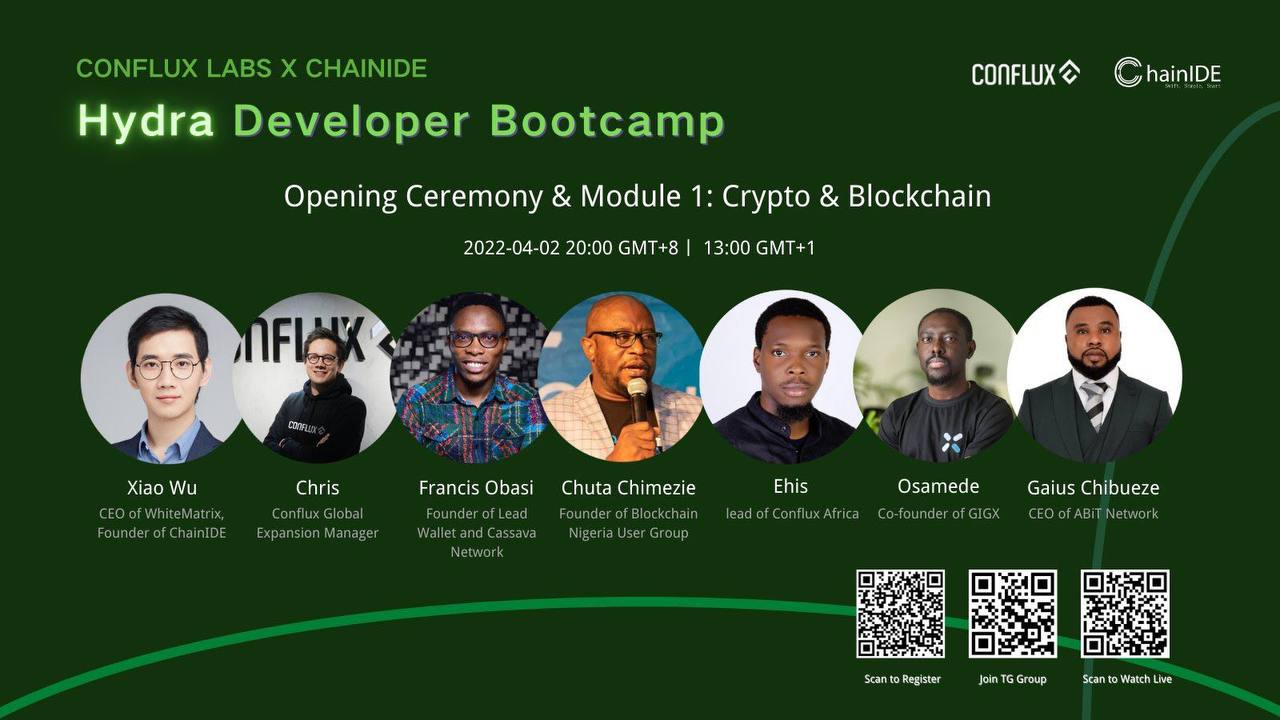 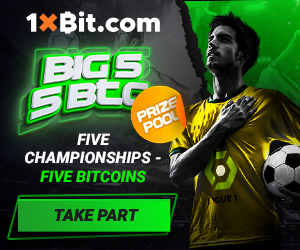