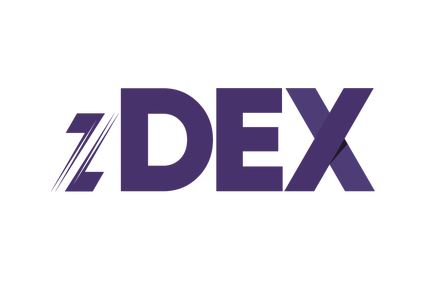 The PIVX team has announced the upcoming launch of its exchange called zDEX in the third quarter of 2018. The exchange is designed to withstand privacy coin regulations that are being mulled by regulators around the world.

The announcement comes at a time when Japan’s Financial Security Agency (FSA) has prohibited the trading of anonymous cryptocurrencies while regulators in other jurisdictions are considering similar actions towards privacy-centric digital currencies.

PIVX, which stands for Private Instant Verified Transaction, is a privacy-focused cryptocurrency that enables users to make fast and anonymous transactions, gained popularity in early 2017 due to its strong community focus and lucrative POS staking feature that allows PIVX holders to earn passive income on the coins they hold.

“It is unfortunate that financial regulators are using spurious arguments to justify banning cryptocurrencies that not only protect privacy but also protect the security and personal safety of its users.”

Contrary to what regulators believe, privacy coins have a range of benefits for their users such as protecting users from being targeted for theft, the leaking of proprietary business information, the leaking of sensitive information, giving companies information on buying history, income, and wealth, and making users complicit in a crime by receiving blacklisted coins.

zDEX will utilise the existing PIVX 2nd tier network to function. Moving forward, zDEX will be its own app and will include a growing number of tokens (starting with BTC, LTC, BCH, DASH, ZEC) and others as the project grows.

“If law-abiding citizens had access to privacy-focused cryptocurrencies, they would be able to benefit from their many legitimate and important use cases,” said Haggerty.

Cryptocurrencies such as bitcoin have a public ledger, which means that transactions can be traced back to the owner.

“In a world where everything seems tracked, your money doesn’t have to be,” PIVX said in its press release.

With zDEX, PIVX will make greater strides in having the best possible technology while prioritising privacy. The exchange is currently in the development stage with testing expected to start soon ahead of the anticipated launch in the third quarter of 2018.