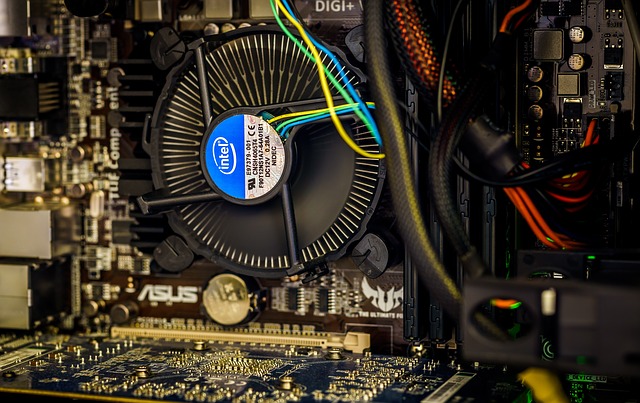 Monero is a privacy-focused cryptocurrency that resonates with a large number of users who are disillusioned with the level of financial privacy that public blockchain-based cryptocurrencies such as bitcoin and litecoin offer. Apart from offering users anonymity, Monero mining can be a profitable venture due to its CryptoNote protocol which is resistant to ASICs mining and enables anyone to mine Monero using a CPU.

Launched in 2014, Monero (XMR) has a number of features that set it apart from cryptocurrencies. Users are able to enjoy a higher degree of privacy since their balances are not broadcasted on the blockchain as is the case with bitcoin. This is made possible by the use of ring signatures, which operate by mixing a user’s account keys with public keys from the Monero blockchain to create a ring of “signers” and thus shielding users balances on the network.

Furthermore, privacy is also reinforced through stealth addresses to obscure the details of transacting parties. Stealth addresses are one-time addresses, generated randomly on behalf of the buyer on each transaction. This makes transactions on the network untraceable.

In proof-of-work cryptocurrency networks, mining refers to the process of miners contributing computational power to validate transactions and maintain the network. For instance, bitcoin miners generate hashes to solve complex algorithms to create blocks of validated transactions and include them in the Bitcoin blockchain. For their effort, successful miners are rewarded with new bitcoin. This reward works to incentivise miners to contribute to the processing power of the network.

The algorithms are solved by means of a hash function that produces a result within a certain range. In other words, a hash function takes a measured input and gives out an output of a specified length. In regards to bitcoin, the SHA256 is the hash function used. The hash rate is the computing speed necessary to solve a puzzle in the bitcoin code. The higher the hash rate the more likely a miner can succeed in finding the next block and receiving the reward.

Having said that, because of the level of difficulty of finding the correct output, mining can be an expensive and power intensive affair. In the early days of bitcoin mining, you could use a CPU or high-speed video processor cards. Nowadays that is no longer possible. The processing capabilities and high energy requirement needed can only be achieved through specialized ASICs hardware for bitcoin.

The high cost of specialised hardware coupled with the power needed prevents many people from mining bitcoin.

Monero, on the other hand, offers opportunities when it comes to mining. To begin with, since its based on the CryptoNote protocol, you can mine monero on a CPU or using a GPU. The hashing algorithm used in CryptoNote systems is known as ‘CryptoNight’ and was designed to build a more level and decentralised cryptocurrency.

Digital currencies that incorporate the CryptoNight hashing algorithm are AISC resistant, which means they cannot be mined using ASIC hardware. CryptoNight is built to take advantage of AES-Ni instruction, which allows for CPU mining with some of the work done by CryptoNight already being performed by hardware on modern consumer machines.

How to Mine Monero (XMR) on your PC

Monero is one of the few cryptocurrencies where you can still make money mining as an individual. A decent i5 or i7 should still make you a decent return and get you started.

Here is a step by step guide to CPU mining XMR on Windows:

As you can see from this guide, It is relatively to get started with mining Monero as you do not requite expensive mining hardware as is the case of bitcoin. Moreover, Monero has established itself as the leading privacy coin and has cemented its spot in the top 20 largest cryptocurrencies. That means it has a lot of upside price potential which could boost your Monero mining profits.