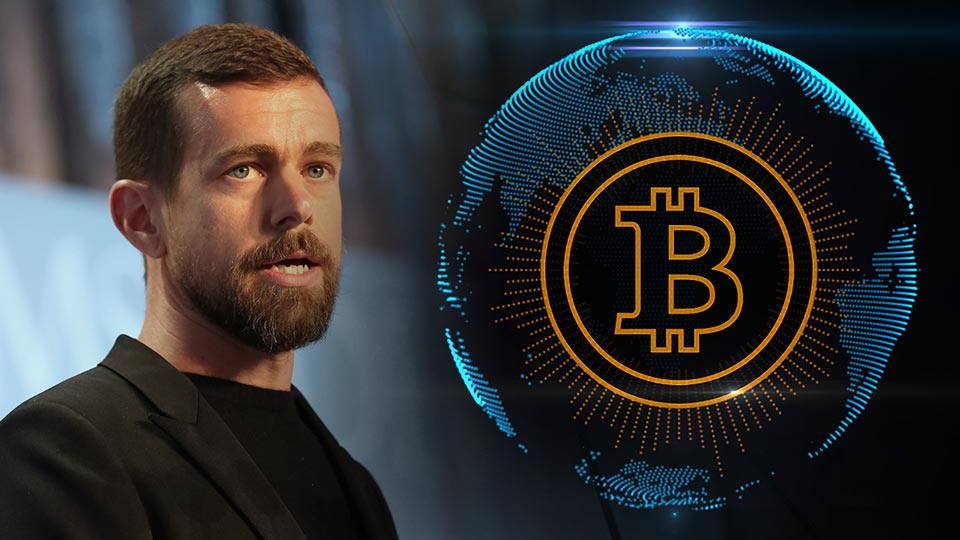 The CEO of microblogging platform Twitter, Jack Dorsey, believes that Bitcoin’s future will be decided in Africa. The celebrity CEO has stood behind the first cryptocurrency over the years saying that it’s the only digital currency that has stood the test of time, gone through boom and bust cycles, and handled fierce criticism only to stay tenacious.

One of the recent tweets of Twitter CEO says that although the currency is seeing increased adoption in European countries, the future of bitcoin is in Africa. His opinion came at the end of his tour of Ghana and Nigeria. His tweet read:

Sad to be leaving the continent…for now. Africa will define the future (especially the bitcoin one!). Not sure where yet, but I’ll be living here for 3-6 months mid 2020. Grateful I was able to experience a small part. 🌍 pic.twitter.com/9VqgbhCXWd

Mr. Dorsey is convinced that Africa will play a crucial role in deciding bitcoin’s future success and he’s willing to stand by his words by promoting the currency in the region through tours and meet-ups. Earlier, he participated in a meet up in Ethiopia where ideas were exchanged about promoting bitcoin and the related services.

What Will Drive the Future of Bitcoin in Africa?

So, what are the factors that will drive cryptocurrency in Africa? According to the Twitter CEO, one of the largest continents is at a crossroads where economic turmoil, poverty issues, and lack of infrastructure development and financial opportunities are pushing people toward cryptocurrencies, and bitcoin is one of them. They are placing their trust in cryptocurrencies and blockchain to bypass government corruption and incompetence.

It is really interesting to note that Dorsey isn’t alone in this. There are other crypto celebrities who share his opinion including Nate Hindman, who is the head of growth at Bancor. Mr. Hindman is quite confident in cryptocurrency’s future in the African countries as he says:

Another nod of agreement comes from Ray Youssef, CEO of Paxful, which is a peer-to-peer marketplace for trading bitcoin. He says that we’re only noticing the growth now because we haven’t been paying attention.

Africa hasn’t gotten big into bitcoin suddenly. In fact, they’ve been using the currency for many years and not only that, but they’ve taught us a lot about the real-world use cases of bitcoin.

However, this development hasn’t come without its own challenges as cryptocurrency laws in African countries can be quite restrictive, especially in Nigeria. Ray Youssef says:

“We found a way for them to export an asset, which is gift cards, as a way to go around financial restrictions. Now, bitcoin is flooding out of Nigeria and into other African countries because of the ambition of the Nigerian bitcoin community and Paxful.”

Paxful has seen immense growth with a total of three million subscribers and almost half of them come from African countries and the subscriber base is growing at a rapid pace. According to the recent stats, Nigeria, US, and Ghana made over 15 million trades in the last year, which is 65% year-on-year growth.

And it’s not just Paxful that is witnessing amazing growth in Africa. Binance also launched a new service by the name of Binance Uganda, where citizens can purchase bitcoin directly with their fiat currency. This step is helping the country to gain access to crypto markets, improve liquidity and increase the foothold of cryptocurrency trading in Africa. Belfrics is another exchange that’s offering its trading services in Tanzania, Nigeria, and Kenya.

Having said that, the growth of the cryptocurrency industry in the continent is also going to depend on the legislation and regulations around crypto trading. Just like online gambling, as in NCAAF college games betting, cryptocurrencies must be legislated and done responsibly, putting the trust into consumers.

If reigning governments don’t decide to be intrusive and keep the markets open, cryptocurrencies, including bitcoin, are going to play a massive role in the economic growth of African countries, and the prediction of Jack Dorsey may come true. 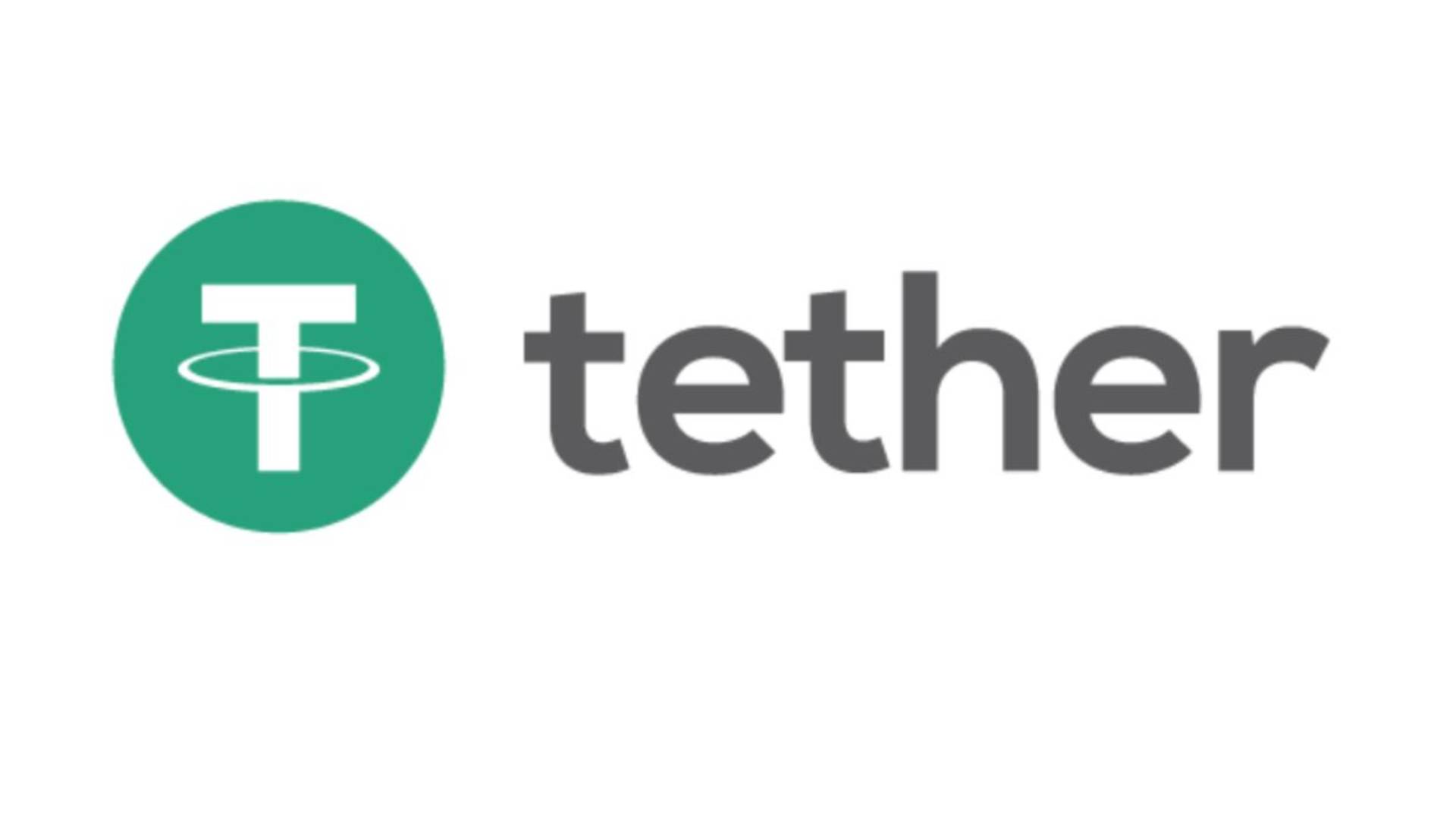 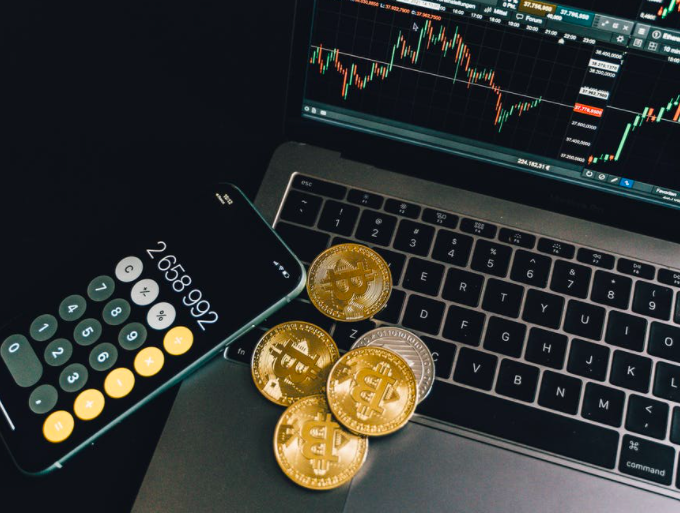