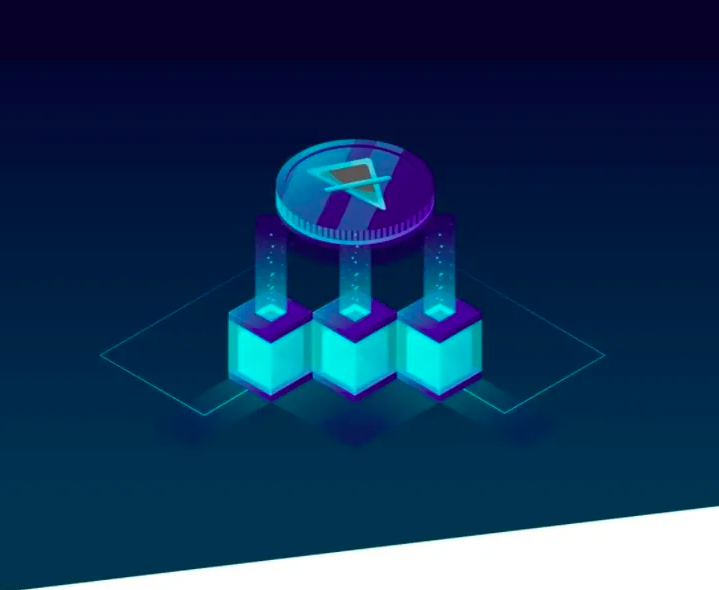 Before the implementation of the blockchain technology, cross-border payments were cumbersome, expensive, and often took days for the transaction to be resolved. Cryptocurrencies and blockchain technology have helped revolutionise cross-border payments making them safe, affordable, transparent, and almost instant. One such platform that is revolutionising global payments is Terra Credit. The platform predominantly targets the unbanked population with smartphones made up of close to 2 billion adults.

Terra Credit had over eight products under its name. The products provide a real-life solution for emerging markets and include Credit, Terra Hub, Terra Dax, Mini-POS, TerraceX, Terra wallet, Terra Mart, and the Tellus Ecosystem (Tellus-pay and Tellus-merchant). He Team has combined three services into one app: Terrabit. The TerraCredit DAO recently launched zCredit on its Mainnet on 4th September 2020. Here’s all you need to know about Project and its newly launched product- zCredit.

Terra Credit is a decentralised blockchain-based payment platform designed to offer quick and transparent cross-border payments. TerraCredit DAO’s native coin is CREDIT-a digital currency that employs a Proof-of-Stake consensus mechanism as well as master nodes enabling a user to be a block producer and receive rewards for supporting the network.

Terra Credit predominantly targets the world’s unbanked adult population, estimated to be worth in the trillions of dollars. The whitepaper describes CREDIT as “a viable replacement to cash and a rewarding option that is attractive to new users.” Terra supports CREDIT mining on the CREDIT wallet, which is very simple to use and compatible with smartphones or basic computers. Besides, the wallet automatically stakes users’ coin balances.

CREDIT’s primary role is as a decentralised medium of exchange to facilitate blockchain transactions. To hold value and remain valuable, CREDIT employs network wallets that allow users to stake coins to support the network and earn new rewards. CREDIT also functions as a unit of account in the Terra ecosystem, thus offering a standard of measurement to exchange goods and services. Below are some use cases of credit.

Terra’s latest product, zCredit, was launched on 4th September 2020. zCredit is a second layer built on top of the CREDIT blockchain to enhance privacy by facilitating private transactions. zCredit enables Terra users to keep their transactions private and untraceable, giving them anonymity and full control over their finances.

If you want to switch to traceable transactions, it’s possible to convert zCredit to CREDIT. Simply click the “Convert back to CREDIT” button on the Privacy Window after indicating the amount you would like to convert.

The crypto landscape is changing each day. The Johannesburg-based blockchain TerraCredit project has launched over eight products to cater to its enthusiastic users’ different needs. Its latest product, zCredit, is one of its kinds in the crypto space, enabling users to remain completely anonymous by supporting untraceable transactions.

Disclaimer: This is a press release. Readers should do their own due diligence before taking any actions related to any company, product, or service mentioned in this article. BitcoinAfrica.io is not responsible, directly or indirectly, for any loss or damage caused by or in connection with the use of or reliance on any content, product, or service mentioned in this press release.

USDT Is A Game Changer For Online Poker

ND Labs, an international blockchain consulting and development company with offices in Poland and the United States, has recently announced the launch of crypto exchange development services.

ND Labs understands that cryptocurrencies are gaining even more popularity and predict their mass adoption in the future. Thus, the company offers full-cycle development services to IT businesses and non-IT enterprises from various industries, including retail, construction, oil & gas, etc.

Dmitry Khanevich, co-founder and CEO of ND Labs, commented on the news:

“Launching a crypto exchange is a good business idea. First, there is a growing demand for such platforms as digital currencies are becoming more widely used. Second, they can generate constant profit by charging fees for each transaction. Third, they are relatively easy to set up and maintain. Finally, they offer lots of flexibility, which makes them ideal for businesses of all sizes. If you lack the necessary skills or knowledge to build a crypto exchange, that’s where our blockchain expertise will be helpful.”

What is a crypto exchange?

A crypto exchange is a trading platform that allows users to buy and sell digital assets in a peer-to-peer manner, which means there is no third party involved. For instance, users can buy cryptocurrencies for fiat money and then trade them.

How to develop a crypto exchange platform?

ND Labs is an international company that offers blockchain consulting and development services. They build blockchain-powered solutions for businesses of all sizes from various industries, such as logistics, real estate, insurance, etc. The company’s team consists of experienced blockchain professionals who focus on strategic outcomes and help clients generate long-term profits.

For more details and updates, visit: 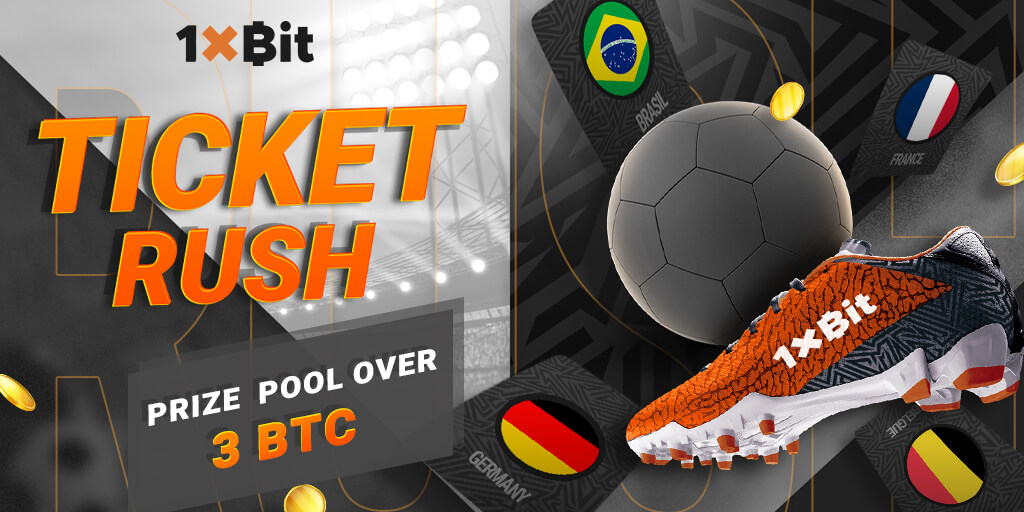 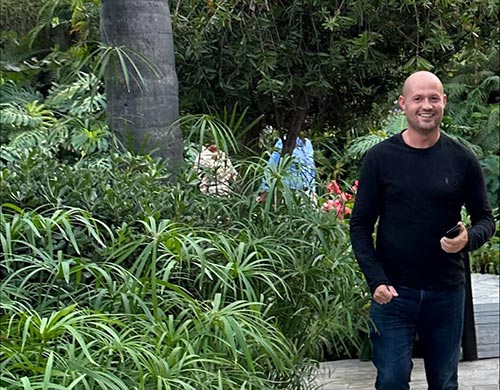 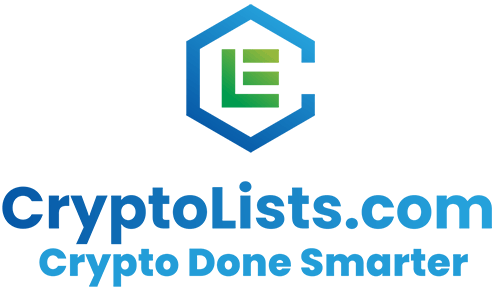