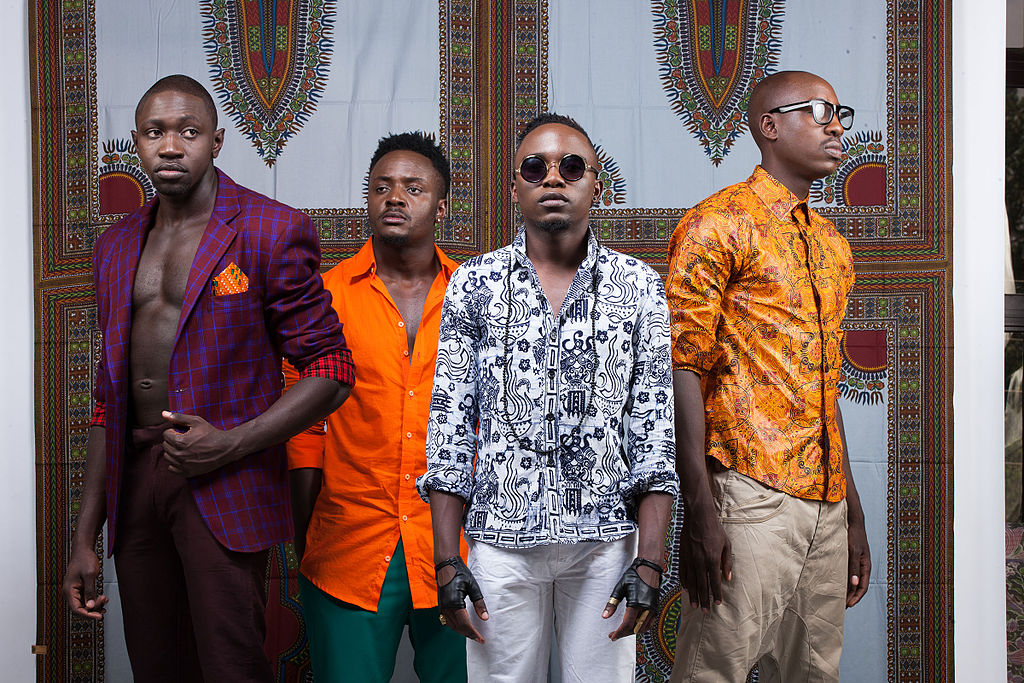 In this week’s news roundup, we feature the partnership between Paxful and Kenyan music band Sauti Sol and more.

According to a statement on the Paxful blog, the company has partnered with Sauti Sol to increase cryptocurrency awareness. Part of the awareness campaign is a song called “My Everything” featuring four Grammy award-winner India Arie.

The representative of the band, Colin Gayle, said: “Sauti Sol is excited to partner with an innovative company like Paxful. […] We are hoping to show more Kenyans the wonders of bitcoin and take crypto adoption in the country to the next level.”

Furthermore, Paxful announced that it has registered more than 60,000 new Kenyan users in 2020. The company is also building a school in Machakos County and has set up handwashing stations in Kibera, the largest informal settlement in Africa.

“COVID-19 has dealt a huge blow to many people in Kenya and across the globe. Paxful is committed to reaching as many people as possible to help them better understand the opportunities presented by the crypto-economy. With this in mind, we have a new team in Kenya. The team will continue to learn from our Kenyan users and provide them with the best education and support,” said Paxful CEO Ray Youssef.

“Electricity and mobile phone top-ups are a great way for people living and working away from their home countries to help friends and families by sending them airtime and data or by refilling their electricity meters,” stated Electroneum CEO Richard Ells.

Using the Electroneum app to top-up and send electricity, users can save time and money. Interestingly, Electroneum is the only company that facilitates electricity top-ups with crypto.

Akoin’s Kenyan partner, Mwale Medical and Technology City (MMTC), has launched the Akoin app according to an interview on Kenyan TV station K24. The app allows users to send and receive funds without any charges. Furthermore, it will eliminate the dependency on cash during the COVID-19 pandemic.

“Once the Akoin wallet [has funds, you can transfer the money to another] wallet as long as you are enlisted,” said MMTC CEO Dr. Maurice Simunyu. Furthermore, he explained that you can convert the akoin cryptocurrency to other currencies like USD and the KES. Currency conversion attracts zero fees.

The pilot stage roll-out of the akoin cryptocurrency, which is invite-only, will take place at MMTC. Moreover, it will be the main currency of use in the medical and technology city.

MMTC “is a US $2 billion sustainable metropolis centred around a state-of-the-art medical and technology complex.” The city is located in Butere, Western Kenya. It will have a shopping complex, a hospital, a private airport, and a golf course, among other developments. Also, the development is over 70 percent complete and has been operational since July 2019. The developers could complete the project this month.

“We just announced our partnership with Mwale Medical and Technology City (MMTC). Akoin will process all the transactions occurring within the city,” the Akoin project said in a statement earlier this year.

Related Topics:AKNAkoinElectroneumETNpaxfulSauti Sol
Up Next 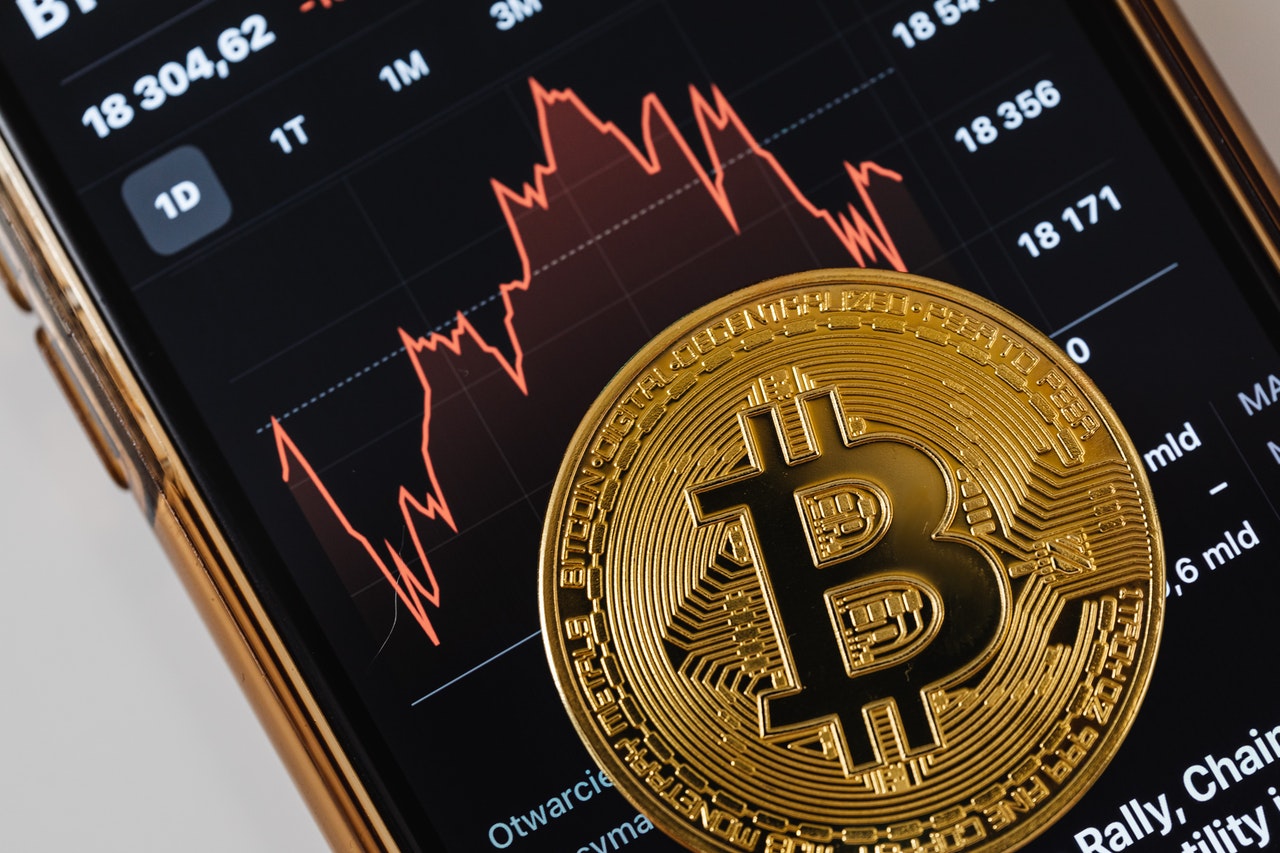 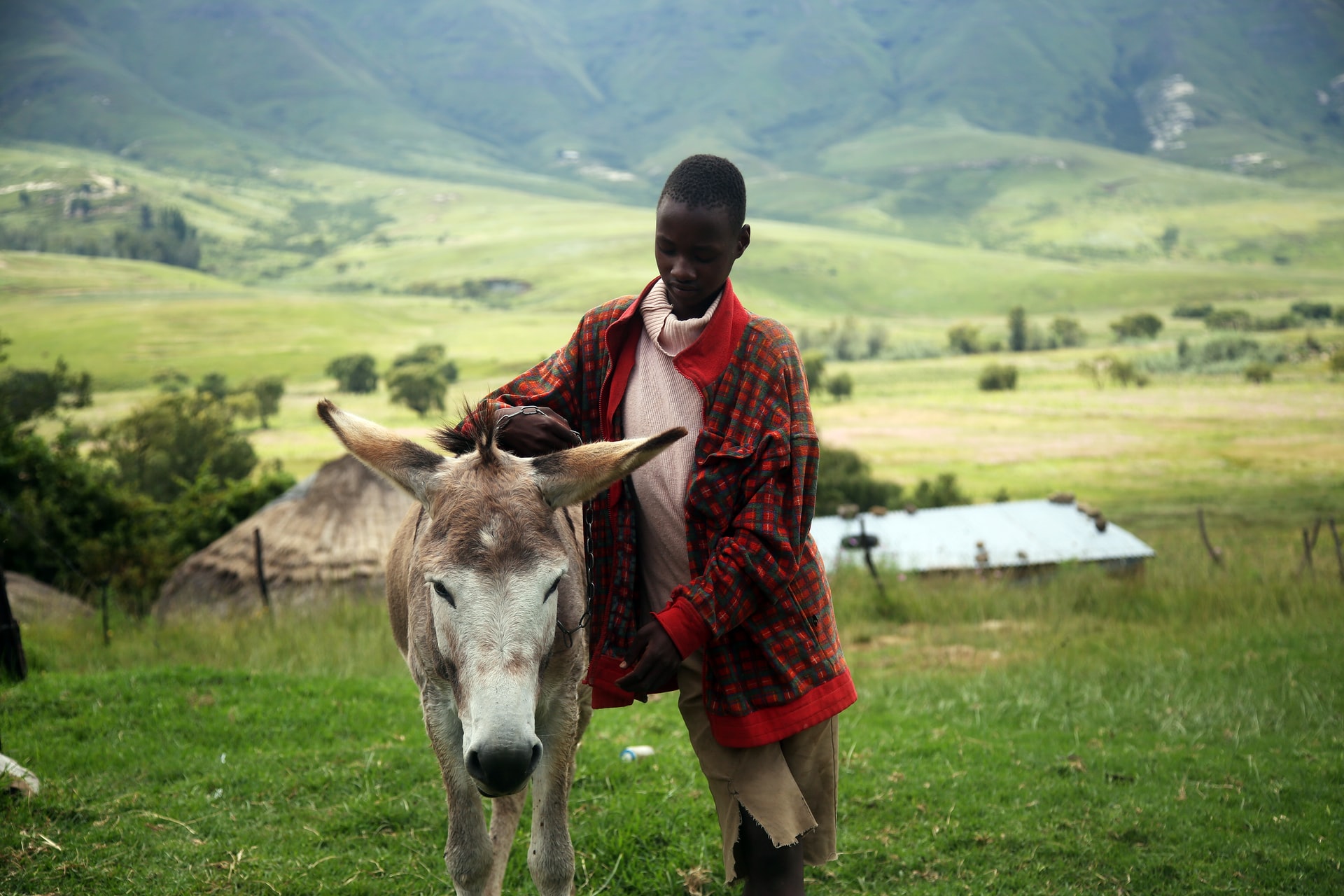 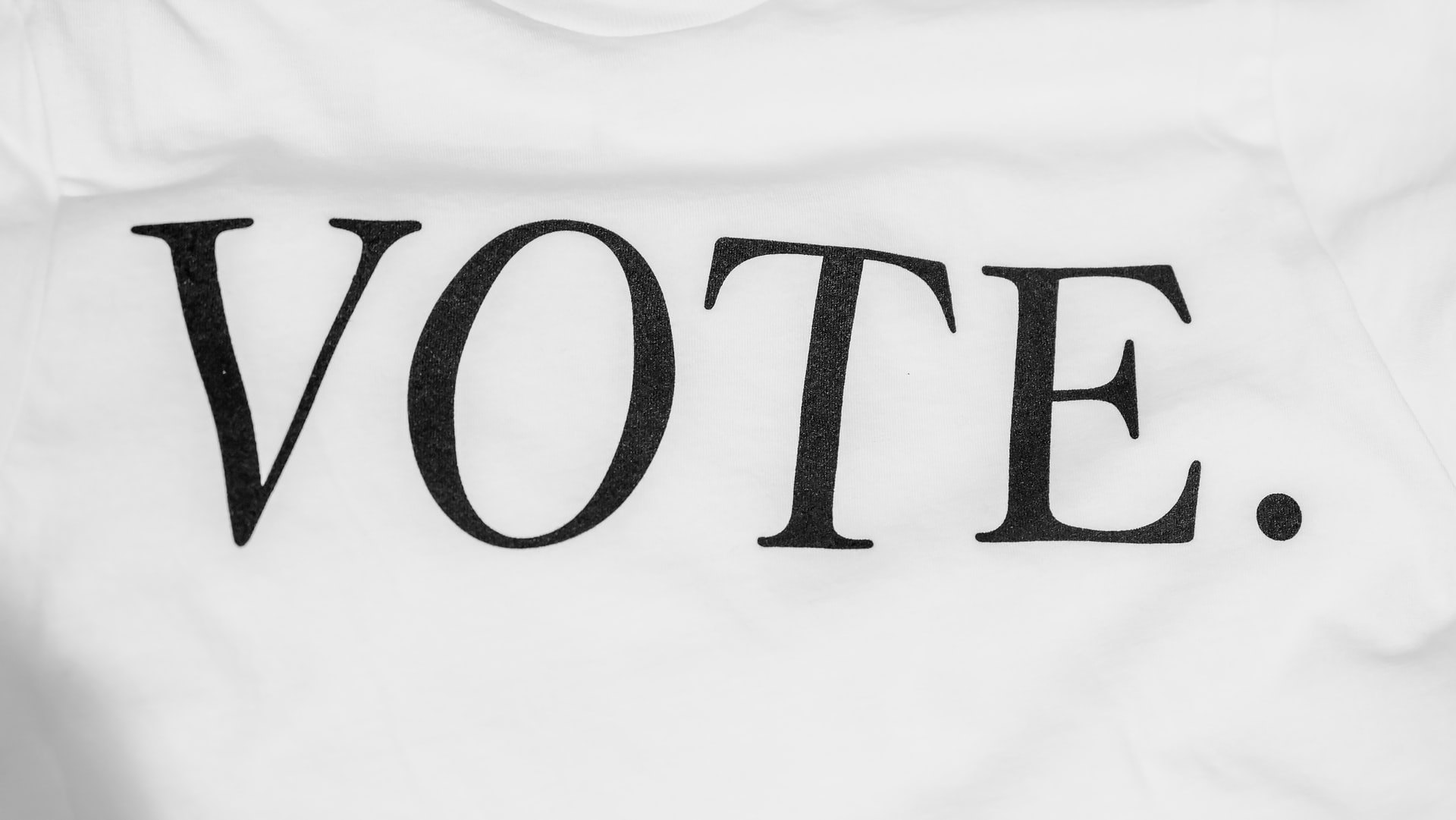