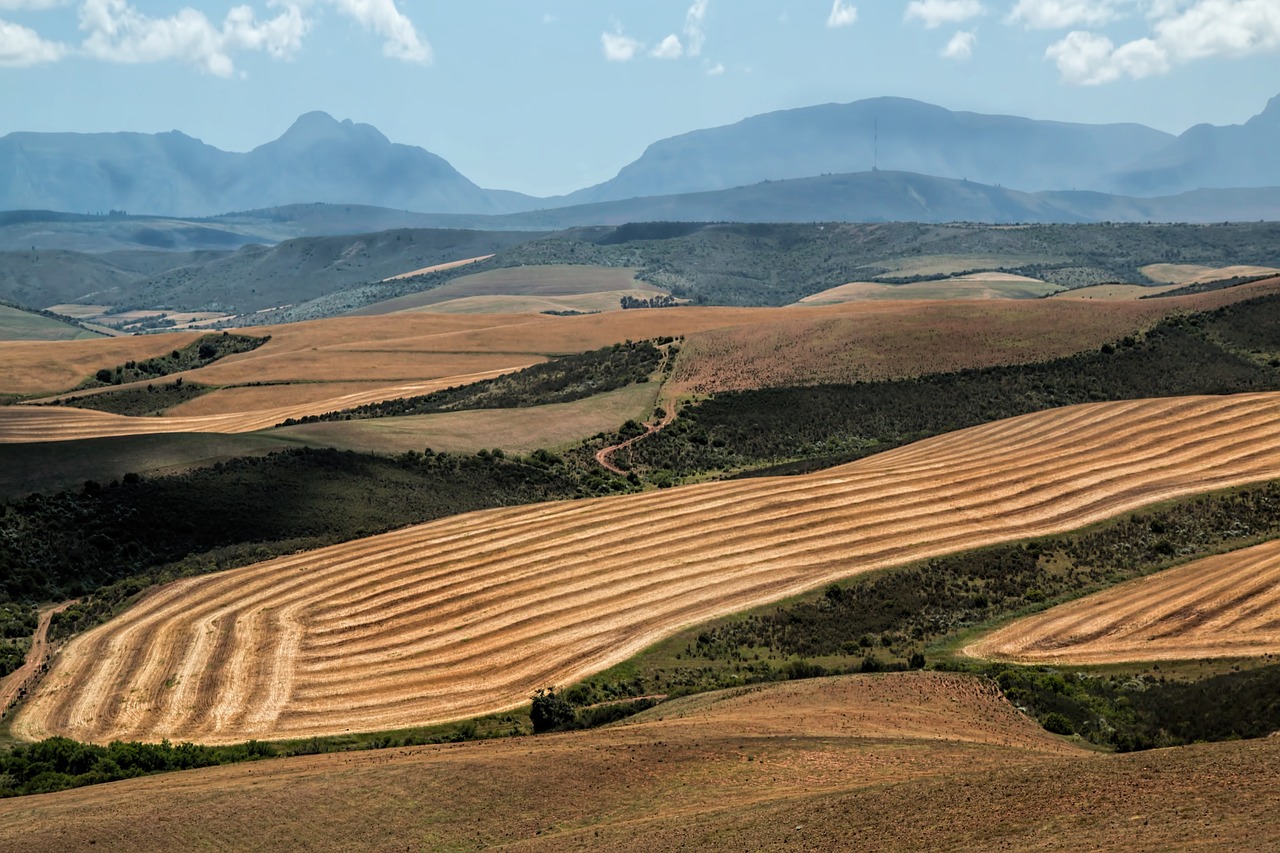 The recently launched blockchain project Cardano is taking aim at tackling land ownership challenges in Africa through one of the companies backing the Cardano project, software solutions and engineering firm IOHK.

IOHK’s Director of Operations for Africa, John O’Connor, said in a blog post:

“We have started down this road, and now is the time to begin planning trial projects across countries in the African subcontinent. We aim to make Cardano the blockchain used to build land registries and much more.”

The Cardano blockchain uses a proof-of-stake algorithm known as Ouroboros, which not only aims to defend Cardano against attacks on its blockchain while still allowing for further development. Furthermore, Cardano also aims to protect user privacy and allows for the creation of side chains. Cardano’s native cryptocurrency is called ADA.

Furthermore, the project is supported by IOHK, the Cardano Foundation, and Emurgo.

IOHK, which was founded by Charles Hoskinson, has been contracted to build, design, and maintain Cardano. The Cardano Foundation is a non-profit organisation whose role is to “standardise, protect, and promote the Cardano Protocol Technology.” Additionally, Emurgo is tasked with building partnerships and driving the implementation of the technology.

Land ownership disputes in Africa originate from unregistered parcels of land, poor land record keeping systems, and lack of transparency in offices mandated to keep land records. These disputes can arise between land owners and their neighbours, governments, relatives, or landlords when undocumented land is being transferred or when land documents have been manipulated in favour of certain parties. Some of these disputes not only last for years but they also cost those involved a lot of money, frustration, and even leads to violence in severe cases.

According to O’Connor, “A digital blockchain property register that identified land using GPS coordinates would allow property ownership to be verified and transferred at low cost.” What’s more, the public, transparent, and secure nature of the blockchain means that document manipulation, as well as lack of trust, would become a thing of the past.

IOHK has run several software engineering schools in partnership with universities in Barbados and Greece, where graduates are trained in the programming language Haskell, which is used to develop Cardano blockchain-based solutions. The company has employed 70 percent of the graduates as junior software developers, with the other 30 percent pursuing further education.

The company is set on beginning the first course in Africa this year, more specifically, in Ethiopia. IOHK expects the first group of Ethiopian developers to be playing a part in the Cardano code by the end of 2018, according to the company.

Success Will Begin with Stakeholder Involvement and Positive Regulations

“Governments, NGOs, and the private sector will need to work together to fulfil the promise of this technology,” O’Connor stated.

Moreover, O’Connor is of the opinion these solutions can only be successful when governments create friendly regulatory and legal frameworks for the trials to run smoothly.

The company is also ready to learn and willing to work with local partners to identify the needs and wants of communities before recommending solutions. IOHK anticipates facing challenges such as scaling a technology solution to run for very large populations.

Related Topics:adaafricacardanoland ownership
Up Next