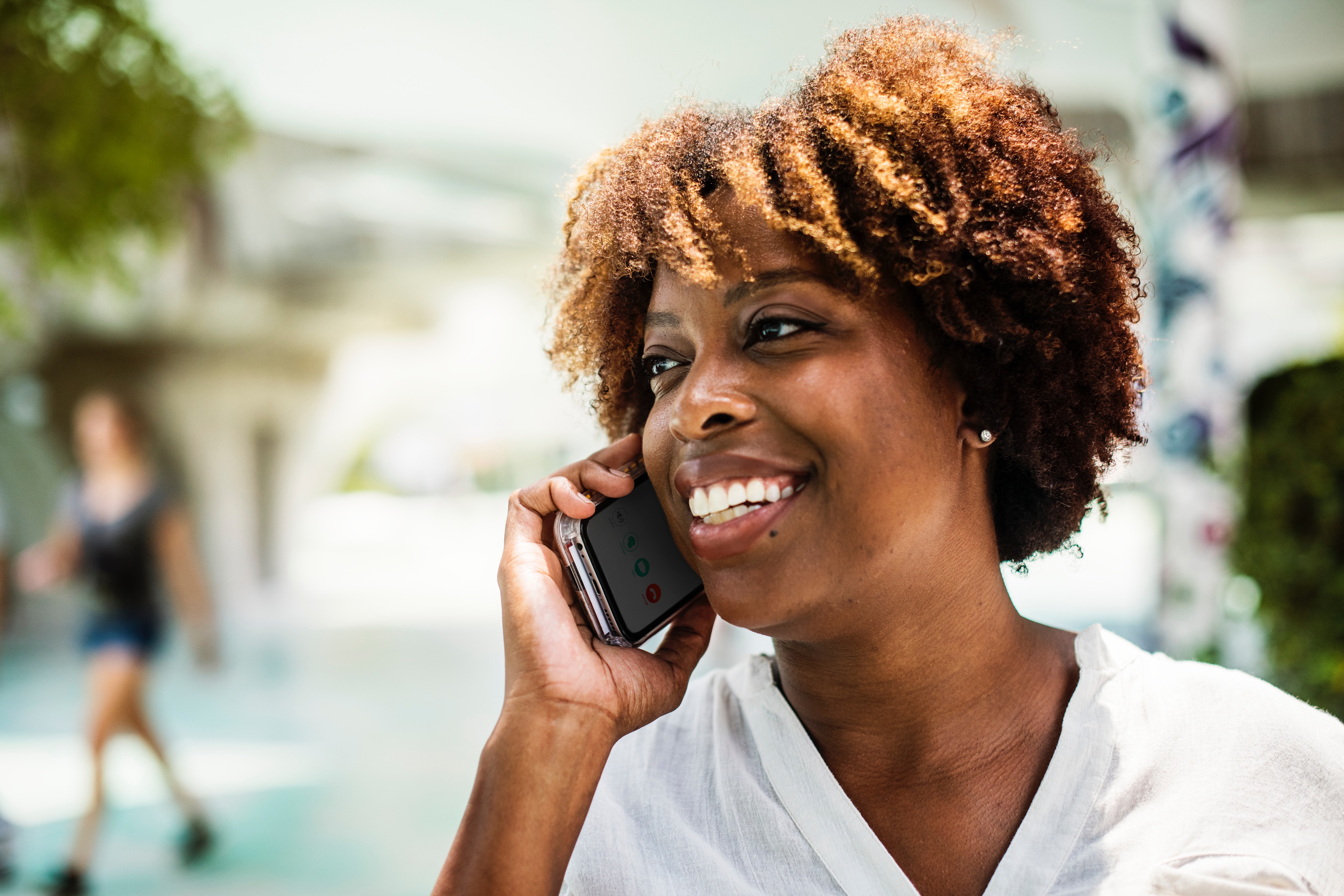 RightMesh, a connectivity company currently developing a decentralised mobile mesh network, announced that their RMESH tokens will now be listed on Golix in Uganda.

Golix, founded in 2014, is one of Africa’s leading cryptocurrency exchanges with its headquarters in Zimbabwe. Golix joins RightMesh’s mission of bringing online connectivity to the people of the African continent. This will be done by harnessing the combined power of a mobile mesh network, blockchain, and its own RMESH tokens within a self-forming, self-healing mesh network.

The integration of Rightmesh’s software is easy in any application without additional hardware. The hardware infrastructure powering this initially is the individual users of Android phones.

In May this year, RightMesh announced the successful completion of a $30 million token sale.

“It’s important for us to partner with like-minded companies focused on connecting the next billion users,” said John Lyotier, RightMesh’s co-founder.

“In order for us to start bridging the digital divide, we need people living in areas with poor infrastructure to have access to RMESH tokens so they can start connecting with each other using their smartphones,” he added.

Lyotier said that Golix makes it easy for Ugandans to buy and sell cryptocurrencies. He also looks forward to working with them to have a real and lasting impact for people in the region.

Under the agreement, Golix users living in Uganda have access to the tokens, made available on September 10, 2018.

Since July 2018, Ugandans have had to pay a daily tax on social media apps due to an oppressive taxation law passed by parliament. These high costs of taxation have played a crucial role in limiting access to these important applications for many Ugandans. However, introducing a mobile mesh networking could avoid those high fees because data does not go through a central ISP.

“In Africa, it’s very expensive to be poor. On the other hand, the privileged few who can afford good subscriptions mostly underutilise their internet subscriptions and pay for more than they actually use. By reducing the cost for the former to get connectivity, and providing a benefit for the latter for sharing their connection, RightMesh solves this problem for both demographics. We have needed a solution like this in Africa for years,” added Kembo.

Purchasing mobile data from others once the protocol goes live, will be done using RMESH tokens. They are planning to launch RightMesh Soft Mainnet and release its first commercially available app in Q1 of 2019.