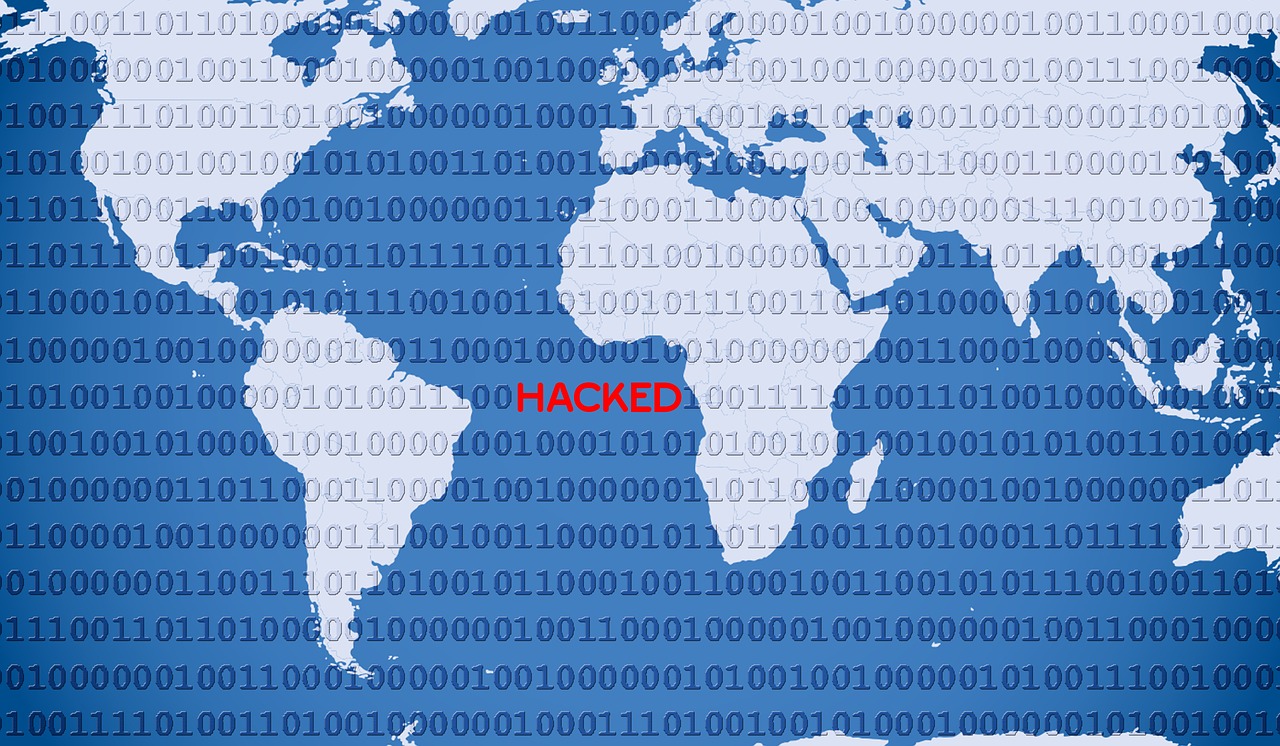 Check Point Software, a cyber security solutions provider, has affirmed that there is an increased threat from cryptocurrency mining malware.

Since October, CoinHive has become the sixth most popular malware, according to the latest Global Threat Impact Index report released by Check Point Software. CoinHive is a JavaScript program that can be embedded on websites and used to mine anonymous cryptocurrency monero (XMR).

The Threat Intelligence Group Manager at Check Point, Maya Horowitz, stated in a press release that the rise of mining malware like CoinHive shows the “need for advanced threat prevention technologies” to limit such practices and protect people from cyber criminals.

“The emergence of Seamless and CoinHive once again highlights the need for advanced threat prevention technologies in securing networks against cyber-criminals. Crypto mining is a new, silent, yet significant actor in the threat landscape, allowing threat actors to make significant revenues while victims’ endpoints and networks suffer from latency and decreased performance,” Horowitz said.

CoinHive works by running the JavaScript code that mines Monero on specific websites using the processing power of a visitor’s browser. Although this is a win-win situation for both the website owner and CoinHive – as each keeps a portion of the mined amount – the situation is different for the website visitor. This is because users have no idea that their processors are being used to mine monero and it slows down the computers.

Even though CoinHive is an authentic company, its cryptic method of operation makes it susceptible to abuse by spiteful threat actors.

While crypto mining has not gained lots of visibility and fame like other malware such as ransomware, this report by Check Point Software is a clear indication that it is rapidly growing. One thing that makes cryptocurrency mining attractive is the fact that it is non-intrusive and secretive. It, however, results in latency and decreased performance even though users are unlikely to pinpoint CoinHive as the cause.

Crypto mining is a great way for miners to make a profit as each code that runs on a web user’s processing unit becomes the attacker’s personal cryptocurrency miner.

How to Protect Yourself from CoinHive

Even as CoinHive grows in use, users need to be worried about the other three cryptocurrency miners that topped the index: Rough Ted, Locky, and Seamless.

It is important that website users protect themselves from CoinHive and other cryptocurrency malware miners. The easiest way is by blocking JavaScript-based applications from running on your web browser. This comes in handy since CoinHive uses a JavaScript code.

Users can also make regular software updates on their browsers. This will not only decrease the risks of cryptocurrency malware but other malware as well.

Lastly, users need to get an anti-virus security solution, such as Malware Bytes, that can detect and protect malicious URLs and files.

Kenyans are Cashing in as Bitcoin Trading Gains Popularity

KRA Should Offer Guidance on Bitcoin Taxation in Kenya