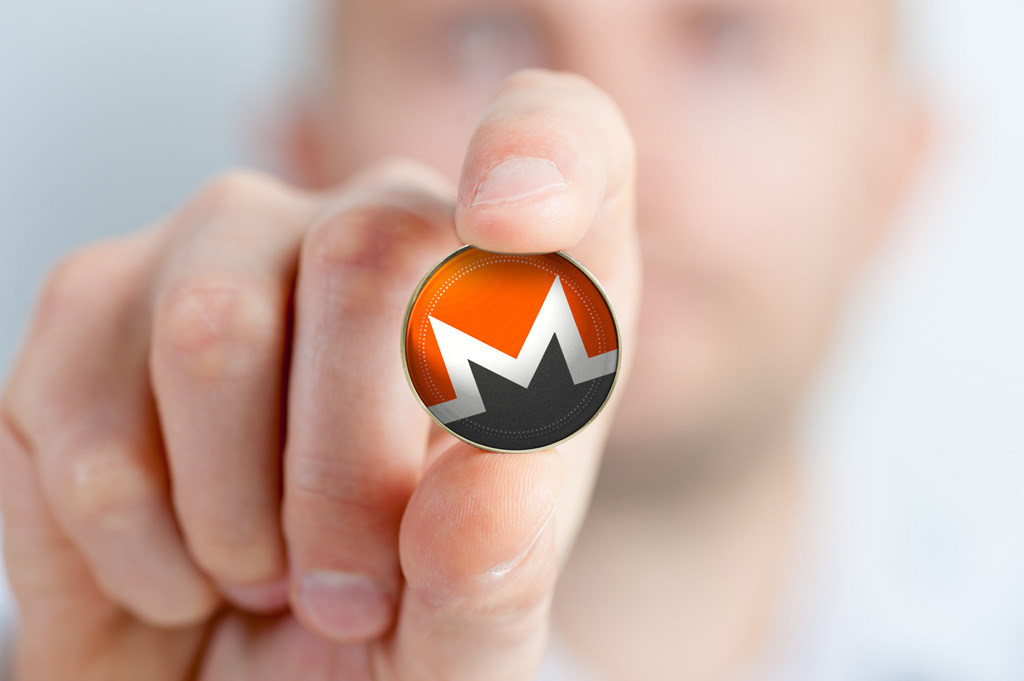 Unlike what mass media may tell you bitcoin is not anonymous. All bitcoin transactions can be viewed of the digital currency’s public ledger called the blockchain. Hence, for digital currency users who rate transaction privacy and anonymity highly bitcoin is not the best option. Instead, users who want to be able to have complete personal financial sovereignty are starting to adopt monero (XMR), the leading privacy-centric cryptocurrency.

Monero is an open source, secure and private cryptocurrency that offers untraceable financial transactions. Launched in April 2014, its default privacy feature has appealed to users who are concerned with mainstream digital currencies becoming less anonymous due to regulatory pressures. Monero is based on the CryptoNote protocol with one time keys being used to ensure transactions between individual parties are unlinkable and remain private.

Users details are shielded from outside observers by leveraging ring signatures and stealth addresses to hide the details of transacting parties. Ring signatures work by mixing a user’s account keys with public keys from monero’s network to design a “ring” of signers making it difficult for anyone to view your balance on the blockchain. Another privacy-enhancing feature would be the use of stealth addresses which are one-time addresses, generated randomly for each transaction on behalf of the buyer. This makes it near impossible to link the transaction to any of the parties published addresses.

Monero has no block size limit and thus is able to handle a large volume of transactions per seconds. It can be purchased through exchanges like Kraken, Poloniex, and Bitfinex. However, one exchange that is slowly gaining traction in the monero community is the new peer-to-peer exchange Localmonero.co.

LocalMonero is a Hong Kong-based cryptocurrency exchange that was launched in August 2017. Similar to LocalBitcoins, the platform allows users to purchase monero using fiat currencies. However, it differs from Localbitcoins and other traditional platforms by laying emphasis on the privacy of its users.

To begin with, the exchange does not require users to provide ID and address verification. The company also doesn’t retain any IP logs and trade chat logs are stored for 180 days only for the purpose of dispute mediation. The logs and any attachments uploaded in the chat are encrypted to prevent unauthorized use. The platform also allows users to buy and sell monero offline at a place of their choosing and is available worldwide.

How to Use the Exchange

Signing up to the platform is free and straightforward with requirements being a username and a password. Users have the option to register using their email address or not. Once a user has logged in he will view a list of people buying and selling XMR and their locations. Currently, there a number of active trades on the platform, indicating there was a need for the platform in the market.

Users can select any of the listed ads showing buy and trade orders and execute trades. It would be advisable to filter the search results using the “buy” and “sell” tab on top of the page by inputting the country, local currency and preferred mode of payment. This way users can concentrate on offers that meet their criteria. Alternatively, if nothing looks appealing you can scroll to the bottom section of any trade and create an ad. For the ad to be visible you need at least 1.000000000000 XMR in your LocalMonero wallet. Advertisers on the platform are charged a 1% fee on any completed trades. The exchange allows users to deposit funds in their accounts through bank transfers or via other conventional means.

Africans seeking to purchase XMR on LocalMonero will find the site flexible as users can contact the buyer or seller directly, request a meetup and most importantly, make use of the variety of payment options like Paypal, cash and even, “cash by mail”.

All online trades are protected by an escrow to ensure both transacting parties fulfill their obligations. Users who have issues with a trade, or payment for the matter, can dispute the trade and it will be resolved in a day or two by the LocalMonero team.

If you want to access LocalMonero while hiding your IP address, you can use Tor or I2P to do so to make your monero purchase anonymous and very hard to trace.

Presently, the price of monero (XMR) is currently at around $90 and the cryptocurrency has a market capitalisation of $1.3 billion. LocalMonero offers a direct and hassle-free way to trade fiat currencies for XMR that is secure and ensures users remain anonymous.

Swaziland’s Central Bank is Researching Local Use of Cryptocurrencies

You Can Now Purchase Ether on the New P2P Exchange LocalEthereum.com