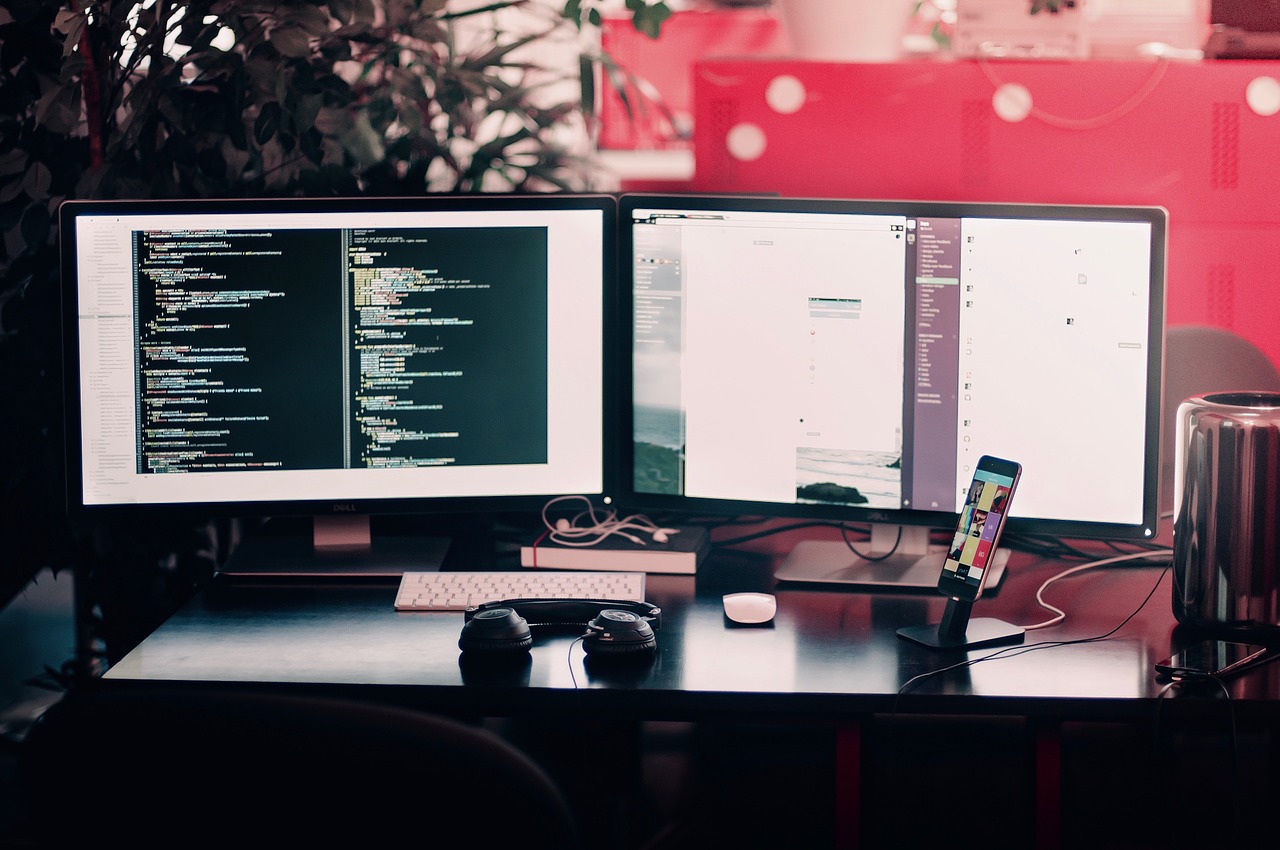 Why Become a Blockchain Developer? 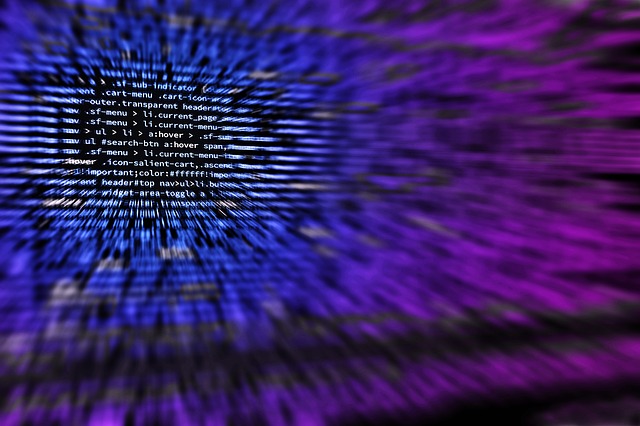 For a long time, mobile developers have been most sort after in the tech community but those days are seemingly coming to an end. With the rapid growth of the blockchain ecosystem, the need for specialised blockchain developers is increasing.

The blockchain has potential applications in almost every industry, and most companies may eventually need a dedicated individual or team to help them work with this innovative new technology.

LinkedIn and UpWork have experienced a great surge in blockchain related job opportunities with the latter recently climbing its way to first place on a list of the 5,000 fastest-growing skills. According to Glassdoor, the average annual salary of a blockchain developer is $80,000. According to a recent market research report, the blockchain market is expected to grow at a CAGR of 53.2% during the forecast period, to reach $12.48 billion by 2025. Although this is just a prediction, blockchain will undoubtedly change many industries and their processes.

With any new and revolutionary technology, there are many hurdles for budding developers, with the most common being familiarising yourself with different concepts that are essential to the technology. It is integral to try and understand the foundations and principles of blockchain technology before immersing oneself in the world of blockchain development, as well as learn how it works.

The next step will be to decide which blockchain you want to develop on. Ethereum is the most popular blockchain platform for developers who want to build decentralised applications. However, there are also several other projects that are attracting developers, such as NEO, EOS, and Waves, among many more.

This is a computer science intensive field and blockchain involves pure programming, and different blockchains and cryptocurrencies are built on different languages. Bitcoin runs on C++, Ethereum uses its own language Solidity for its smart contract coding, and some blockchains are attempting to broaden their appeal by supporting several languages. There are plenty of options available as far as languages are concerned, but one needs to become sufficiently skilled in the one(s) relevant to the blockchain network you want to work on. 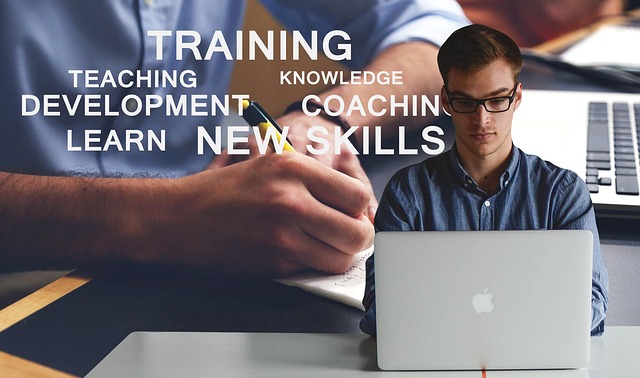 A good place to start from is figuring out where your interests lie, they could be a lot more technical, more to the financial side or even consulting. Whichever the case, you should clearly define what it is you want to specialise in and narrow down your search to information that is relevant and in line with the path you would like to take.

Those interested in becoming blockchain developers can also read blockchain-related books. One such interesting book is ‘Mastering Bitcoin‘ by Andreas M. Antonopoulos which offers great insights into the technical side of blockchain and is freely available as an eBook.

The University of Oxford offers a six-week online class that promises to deliver “a comprehensive understanding of what blockchain is and how it works.” Other online courses can be gotten from Coursera and even watching YouTube tutorials can be a good start for aspiring blockchain developers.

Acquiring some background knowledge in economics is also vital in order to succeed in this field. It may not be enough to have exceptional programming skills. To fully grasp the fundamentals of the blockchain and cryptocurrencies, you should also be knowledgeable in the foundations of game theory and micro and macroeconomics, as well as supply and demand, opportunity costs, auction theory, monetary policies, the velocity of money, inflation, and deflation.

Another important step to take in learning about blockchain development is to always stay in the know by following industry news and to network. Networking can be done by joining different forums, reaching out to developers and attending blockchain events and talks. Github and StackExchange are also great places to connect with other developers in this space.

There is a gap that needs to be filled in this field and the potential of the blockchain technology has yet to be fully realised. If you want to be a part of something that could potentially disrupt our world in the next ten to twenty years and earn a lot of money doing so, you should consider becoming a blockchain developer as a career choice for your future.

Finally, check out our complete guide to blockchain jobs platforms to find out exactly what skills are required for high-paying blockchain development jobs.

10 Questions You Should Ask Yourself Before Investing in an ICO

How To Avoid Airdrop Scams [Infographic] 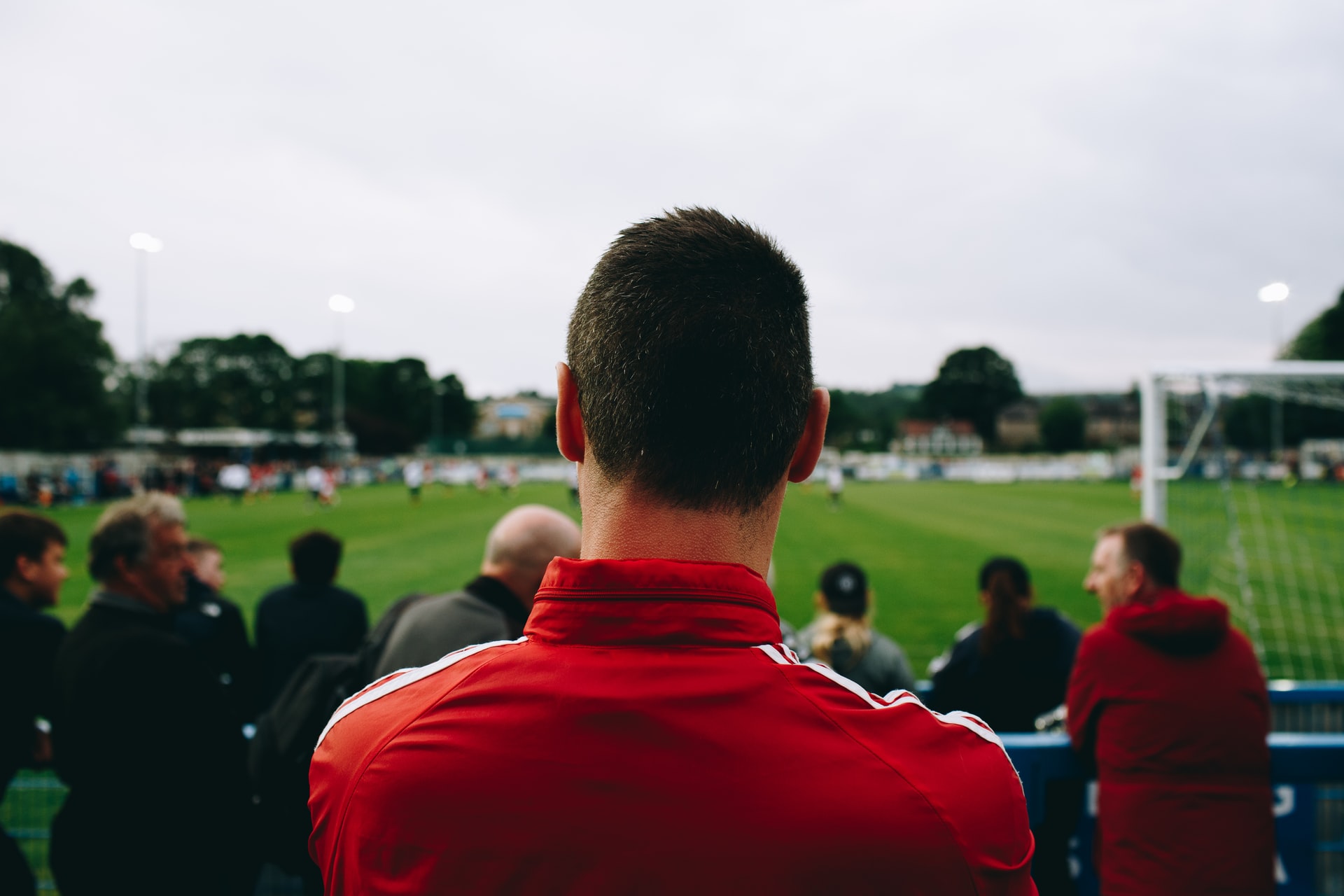 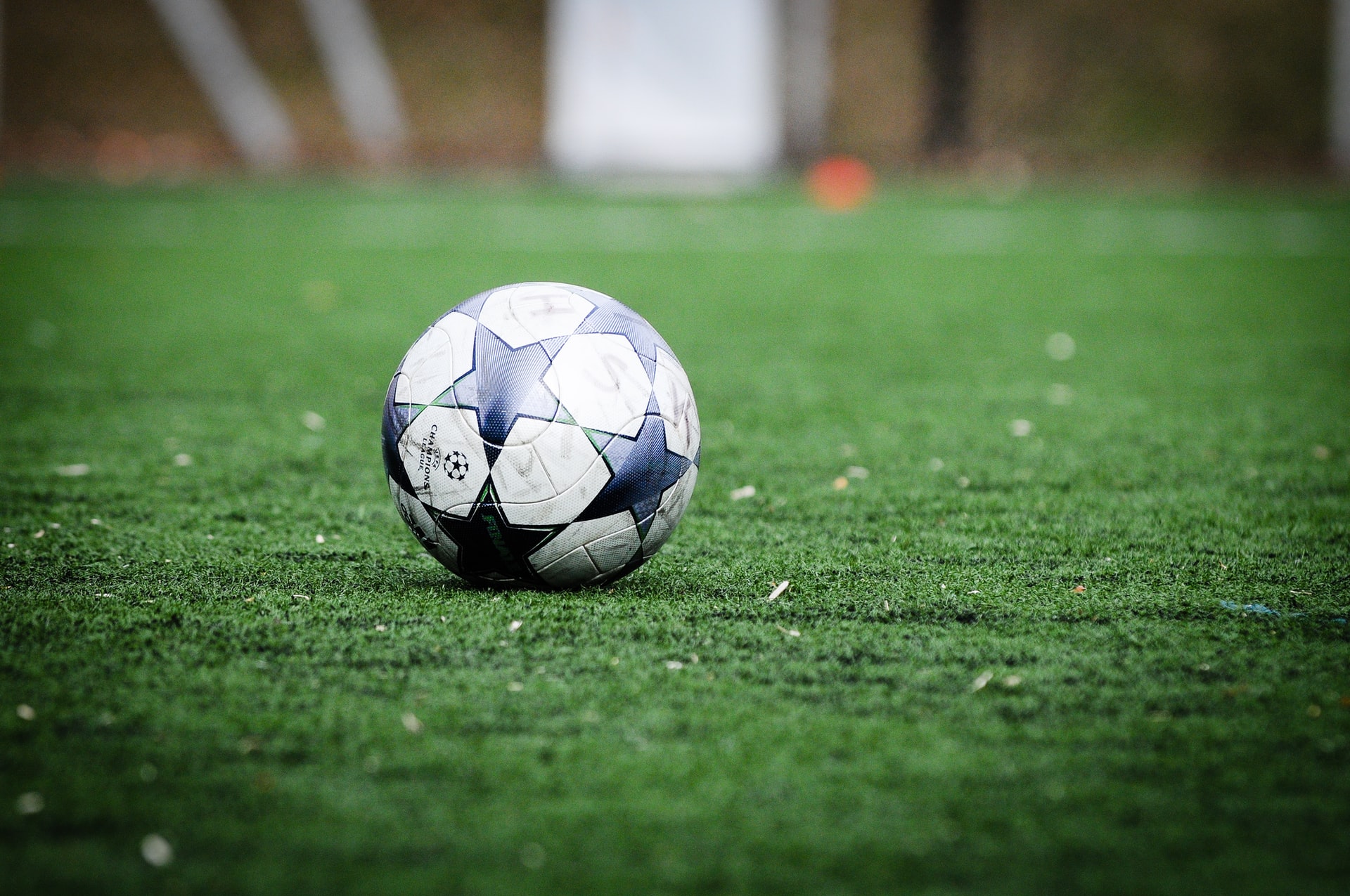 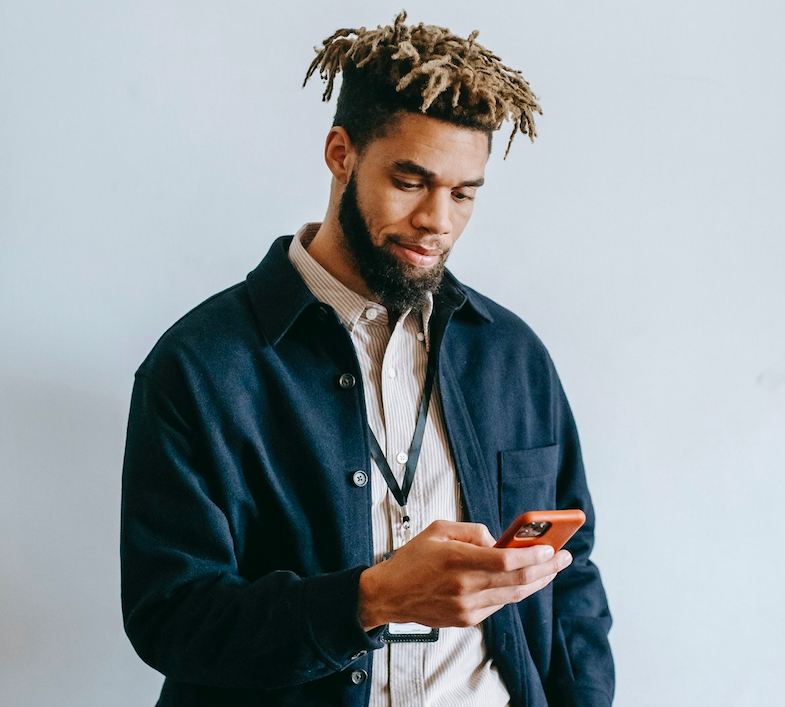 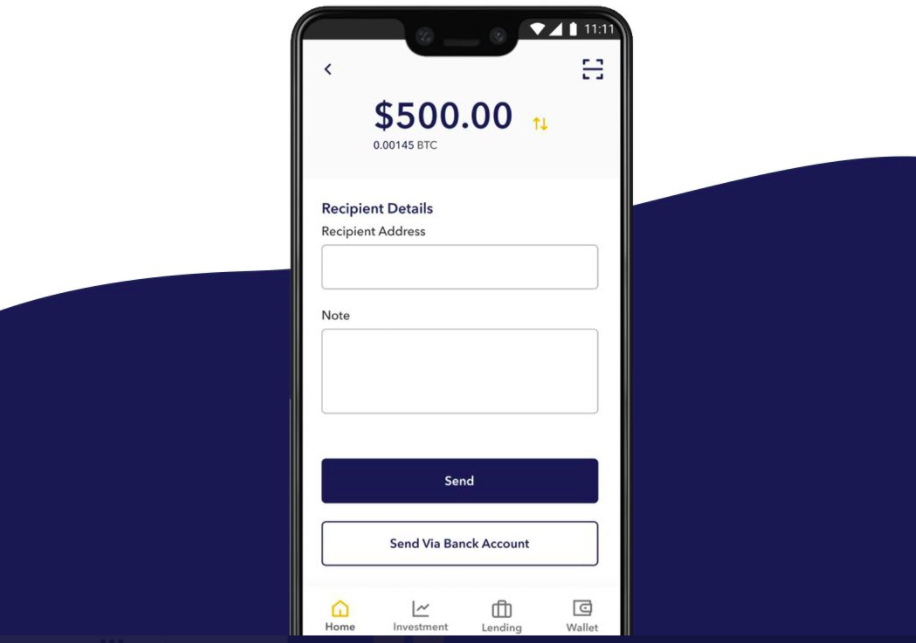 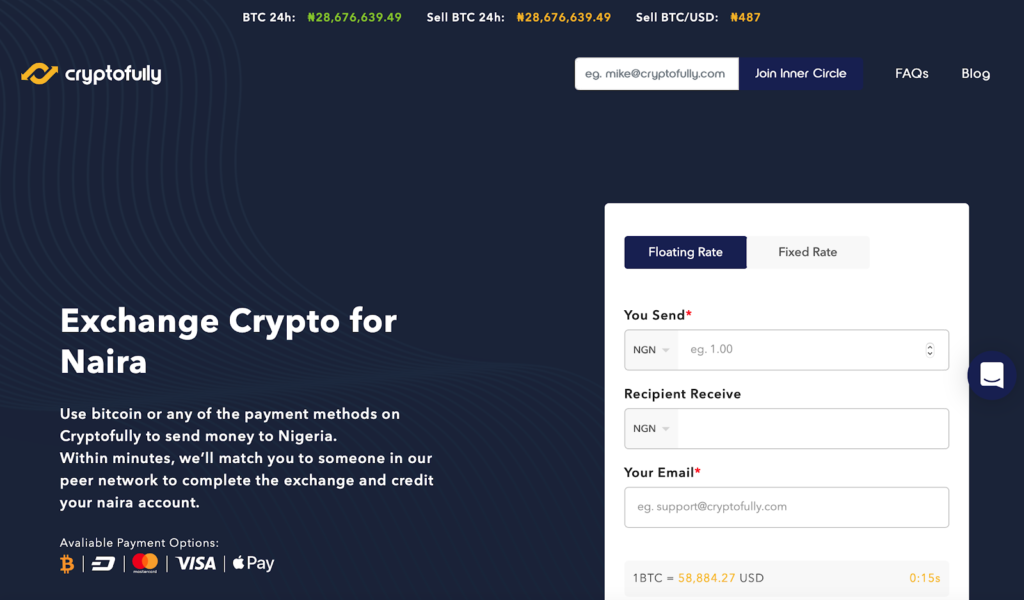 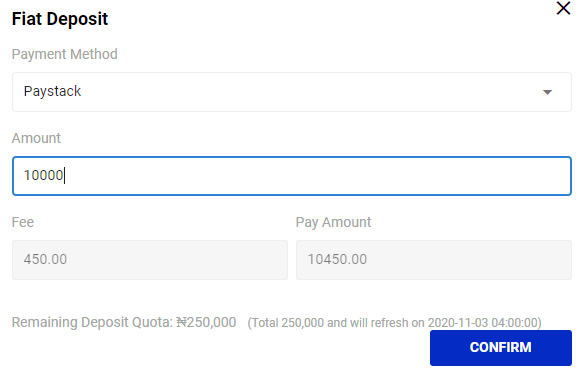 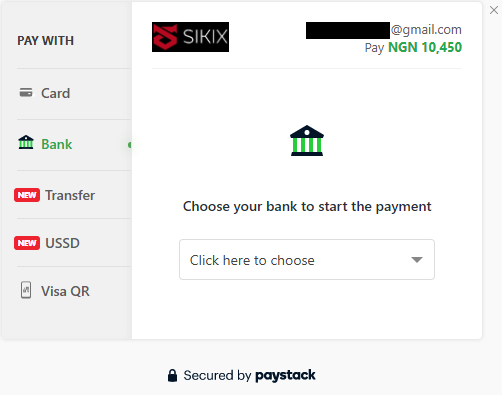 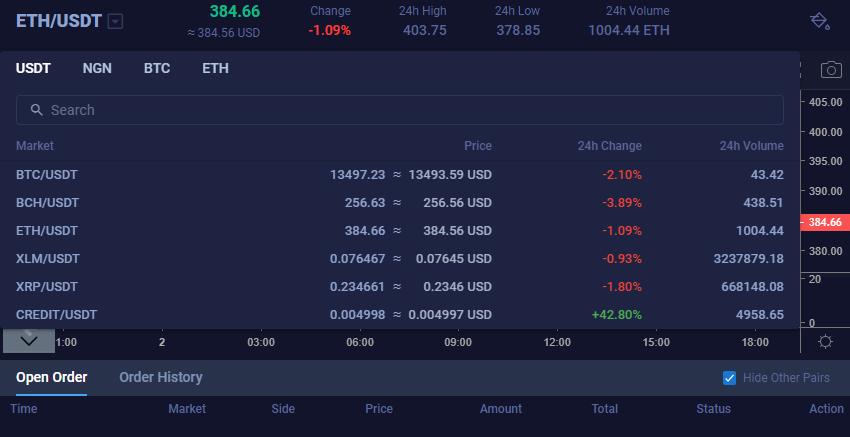