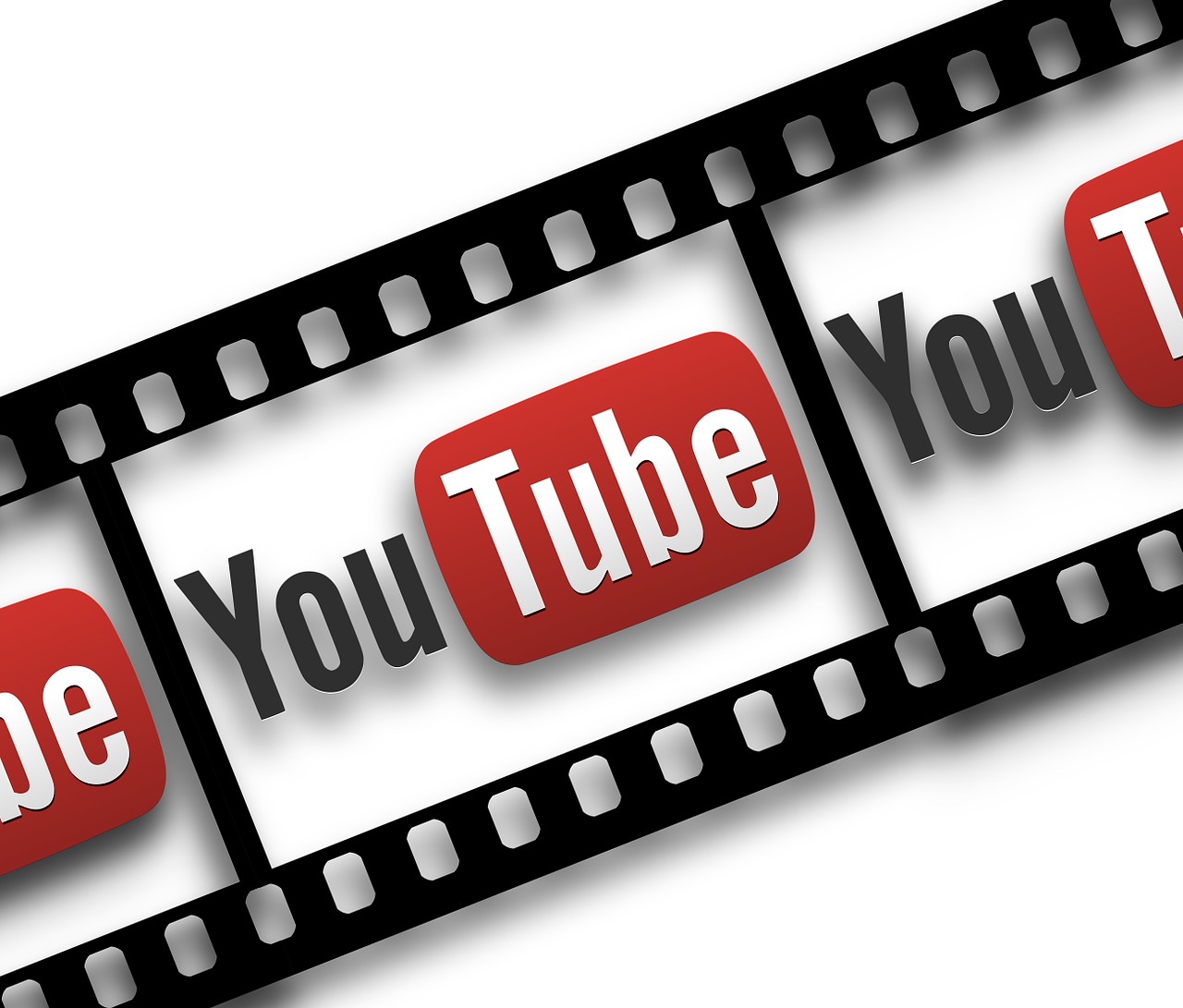 YouTube ads have now become the latest playground for covert cryptocurrency mining malware. The video sharing website was caught displaying ads that covertly use a visitor’s CPU power to mine cryptocurrencies.

The issue became evident last week after complaints emerged on social media that YouTube ads were causing a red flag on various anti-virus software. The warnings continued even after users changed browsers and appeared limited to when people visited the YouTube site.

Researchers from Trend Micro –  an international cyber security firm –  confirmed on Friday that there was a strong uptick in the use of Coinhive earlier in the week. According to Trend Micro, attackers were exploiting the DoubleClick ad platform by Google to display the mining malware to YouTube visitors in specific countries such as France, Spain, Taiwan, Japan, and Italy.

The ads have a script that mines the anonymous digital currency Monero (XMR). In nine out of ten cases, the ads publicly make use of the JavaScript given by Coinhive. Ten percent of the remaining time, the ads on YouTube use private mining JavaScript that helps save the attackers the Coinhive cut that is at 30 percent. Both scripts have been programmed to utilise 80 percent of a website visitor’s CPU power.

Coinhive is a digital currency mining software that has stirred up a lot of controversies as it allows subscribers to benefit by mining cryptocurrencies using the CPU power of user’s computers. The idea behind this is to provide website owners with an alternative monetisation route so that they do not need to fill their websites with adverts. However, the majority of Coinhive scripts have been used without informing users that their CPU power is being drained to mine monero, which is why the Coinhive software is largely being classified as malware today.

“YouTube was likely targeted because users are typically on the site for an extended period of time. This is a prime target for cryptojacking malware, because the longer the users are mining for cryptocurrency the more money is made.”

Mursch went on to mention the September campaign that used Showtime’s website to give cryptocurrency mining ads as an example of video sites that were being targeted by attackers.

In some instances, the malicious mining script had images that displayed ads for fake antivirus programs that then scam people and have them pay for fake programs. A user will run the software thinking it is an antivirus but unbeknownst to them, it is malware. Ads analyzed by researchers at Trend Micro and shared on social media showed that the fake antivirus ads mined Monero coins and used a Coinhive site key. The international cyber security company said the campaign kicked off on the January 18, and that it was hard to know the exact number of coins that had so far been mined.

Google Statement Regarding the Malware

In an email sent to Ars Technica, a Google representative wrote,

“Mining cryptocurrency through ads is a relatively new form of abuse that violates our policies and one that we’ve been monitoring actively. We enforce our policies through a multi-layered detection system across our platforms which we update as new threats emerge. In this case, the ads were blocked in less than two hours and the malicious actors were quickly removed from our platforms.”

While the above statement from Google states that the ads were quickly blocked, Trend Micro’s findings showed that the scripts were activated from 18 of January and about a week later – 24 of January to be precise – the company had witnessed a 285 percent spike in Coinhive miners. The Google representative did not respond to any follow up questions regarding the timelines for the blocked ads.

As the web-based crypto mining malware issue becomes more rampant, different antivirus programs are warning people of cryptocurrency mining malware that are present on websites and are providing users with an option to block them.

How the Blockchain Can Disrupt Nigeria’s Oil And Gas Sector