The peer-to-peer trading and remittance platform, Remitano, has introduced bitcoin cash (BCH) support on the grounds that it has cheaper transaction fees than bitcoin.

Remitano is based in Seychelles and operates in Nigeria, Kenya, the US, Cambodia, Namibia, Uganda, Tanzania, Mexico, Zimbabwe, and Zambia. The exchange charges a trading fee of 0.5 percent and has managed to substantially grow its user base since it has entered the African market. Remitano also supports tether (USDT), ether (ETH), and bitcoin (BTC).

“We believe that Bitcoin Cash can foster crypto payment to the next level and are, therefore, proud to be the first major P2P exchange that offers this to our users.”

Remitano has joined other companies that have been embracing bitcoin cash (BCH) such as Cointext, which allows users to send BCH through text message without an Internet connection and the bitcoin cash Tipprbot, whose use has been increasing in popularity among the bitcoin cash community in recent weeks.

Bitcoin cash (BCH) is expected to fork again on May 15, 2018, where its block size will be increased to 32MB compared to bitcoin’s limit of 1MB. By increasing the block size, transaction speeds will increase and transaction fees will be kept low.

Related Topics:bitcoin cashremitano
Up Next

3 Ways Governments Could Use Blockchain Technology to Oppress its Citizens 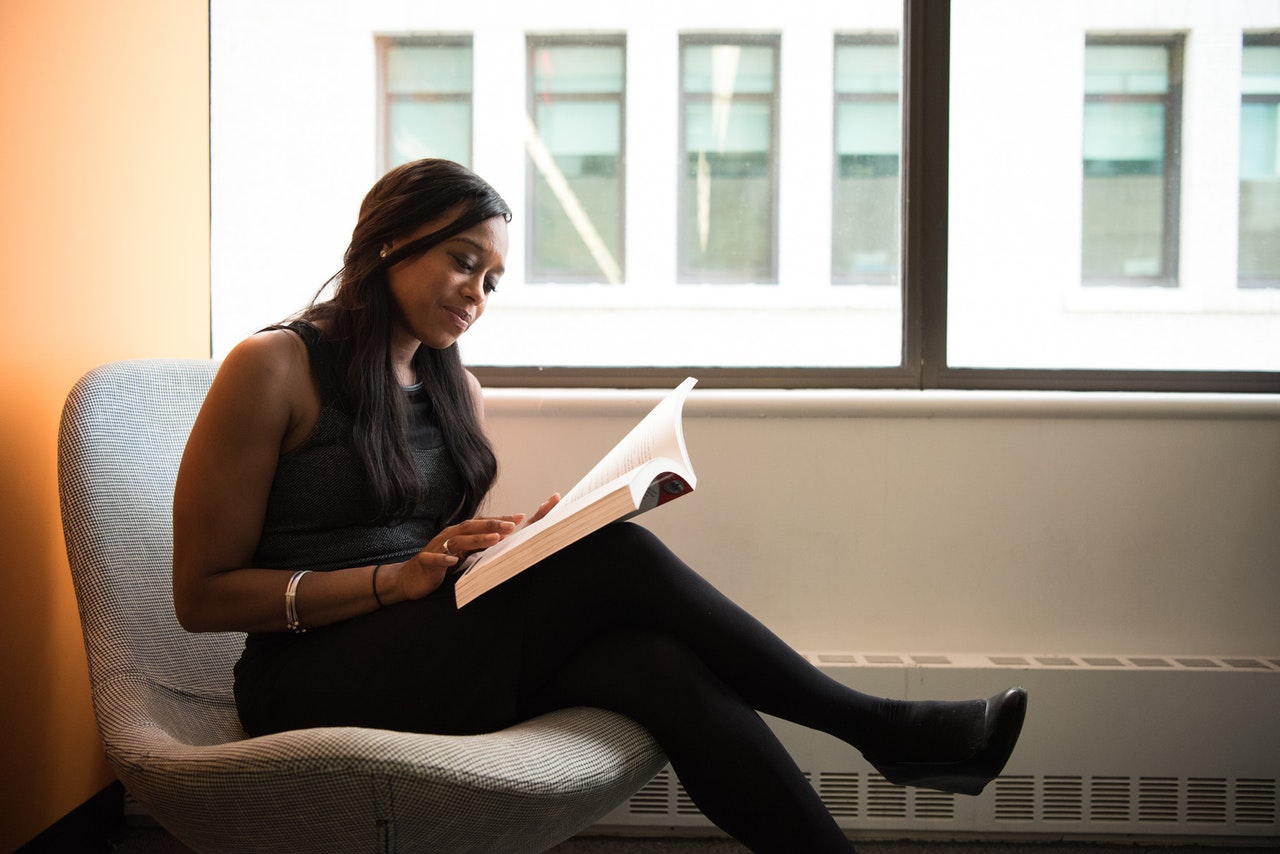 After experiencing raging swings this year, Bitcoin hit a new all-time high this week. On Monday, bitcoin recorded a price of $19,850, breaking the 2017 record. In other news, the Swahili blockchain book is now available for purchase, and Binance P2P trading in Africa is flourishing.

Read these and other stories in our news roundup this week.

The Swahili blockchain book is now available for purchase. The goal of this book, Jielimishe Kuhusu Blockchain, is to educate Swahili readers about blockchain technology. As a result, readers can contribute to regulatory conversations in their countries to help policymakers make the best decisions.

The Governor of the Central Bank of Tanzania (BoT), Professor Florens Luoga, is one of the first people to read the book. Sandra Chogo, the author, handed him the blockchain book during a conference held in the country.

According to Chogo, the Governor’s interest in the book could indicate that the regulator is warming up to the blockchain and cryptocurrencies. The book has already received a positive reception from the Tanzanian government.

Binance P2P trading in Africa has grown significantly because the exchange is supporting six local currencies. So far, the exchange has processed a total volume of $280 million P2P trades in Africa.

According to Binance, P2P traders on the platform are making an income between $30 and $350 each day.

“I solely rely on P2P trading as the main source of my income. With P2P trading, I can sufficiently meet my needs and bills. The best thing is that I can trade at my own time and any place,” said Robacoin, a P2P merchant.

P2P trading on the continent could continue the upward trend as more and more Africans turn to crypto to make an income and to remit money.

Nigeria Could Develop a Crypto and Blockchain Framework

The Securities and Exchange Commission in Nigeria classified digital assets as securities a few months ago. Now, the regulator and the Ministry of Finance are discussing the creation of a crypto and blockchain framework.

According to recent news, the two bodies want to create a regulatory environment for blockchain. Also, the Nigeria SEC is keen to facilitate the adoption of the technology.

“The general objective of regulation is not to hinder technology or stifle innovation, but to create standards that encourage ethical practices that ultimately make for a fair and efficient market,” the SEC Nigeria stated.

Furthermore, the country is hoping to obtain $10 billion in revenue from blockchain technology by 2030.

One of Africa’s community currencies project, Sarafu Network, now has 40,000 beneficiaries. The Grassroots Economics initiative is helping communities in rural Kenya to access basic needs like food. To date, users have traded more than 100 million community tokens. In October 2020, for instance, the beneficiaries traded more than 8 million Sarafu tokens for food. During a global pandemic and a declining economy, the Sarafu Network is helping the needy to stay afloat.

“In a typical community dependent on injections of the national currency – trade will often slow to a crawl and stop due to lack of a national currency as commodity prices increase. As we have seen in Kenya where Sarafu has been distributed to over 40,000 people, in communities with a Community Inclusion Currency trade can continue,” Grassroots Economics Founder Will Ruddick says.

How to Buy Bitcoin with Gift Cards 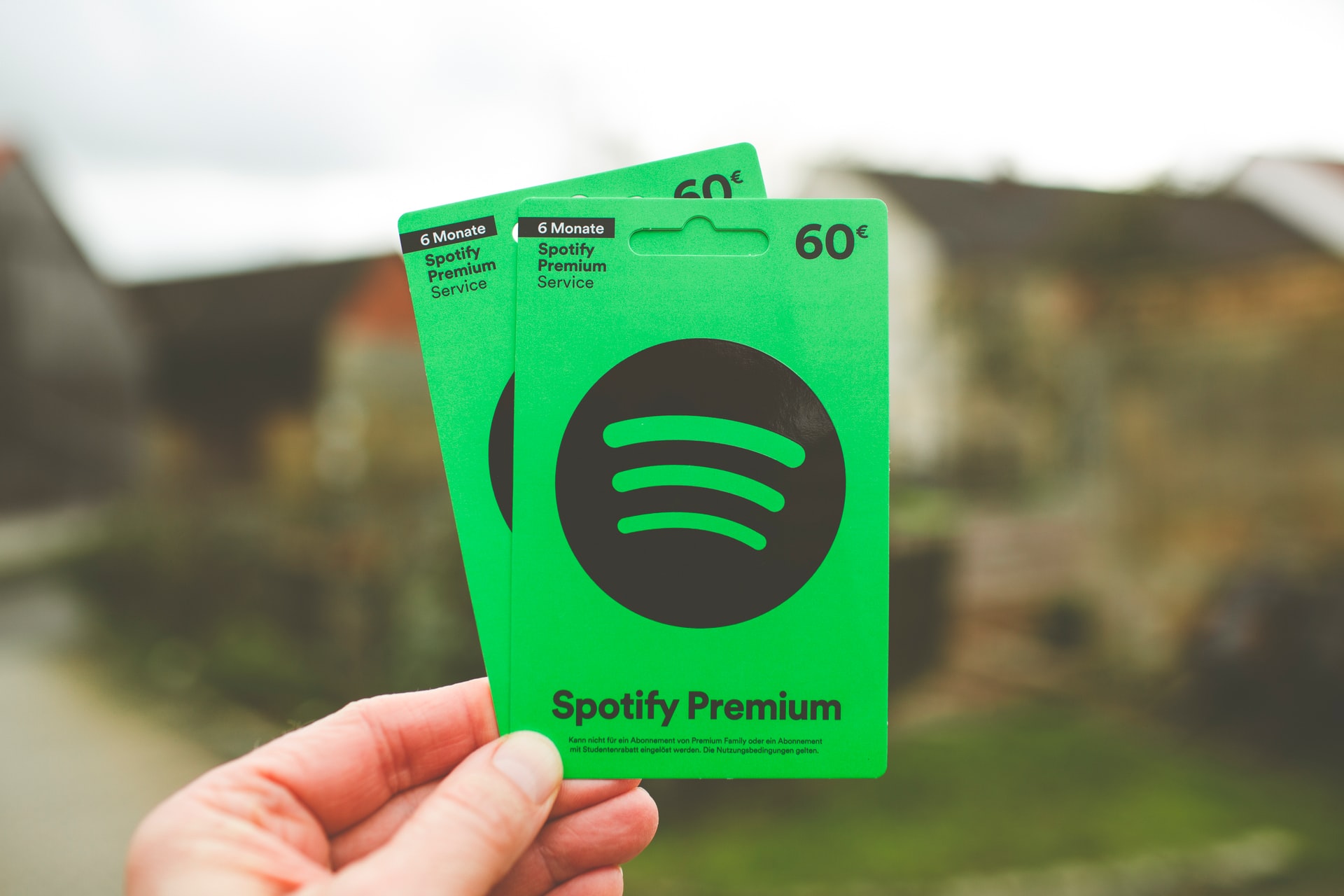 In this guide, you will learn how to buy bitcoin with gift cards on Africa’s leading bitcoin peer-to-peer marketplace Paxful.

How to Buy Bitcoin with Gift Cards

If you have a gift card that is unused or with a balance, you can trade it for bitcoin. Leading bitcoin exchange Paxful is making it easy for people across the globe to trade gift cards for crypto.

According to a recent report by Arcane Research, gift cards are the most popular payment method on Paxful. One of the reasons for this is that immigrants use gift cards to send remittances home.

The steps below will show you how to buy bitcoin with gift cards.

Alternatively, you can set up a buy bitcoin offer.

Here is how to go about it:

RESIST! How Activists Can Use Bitcoin 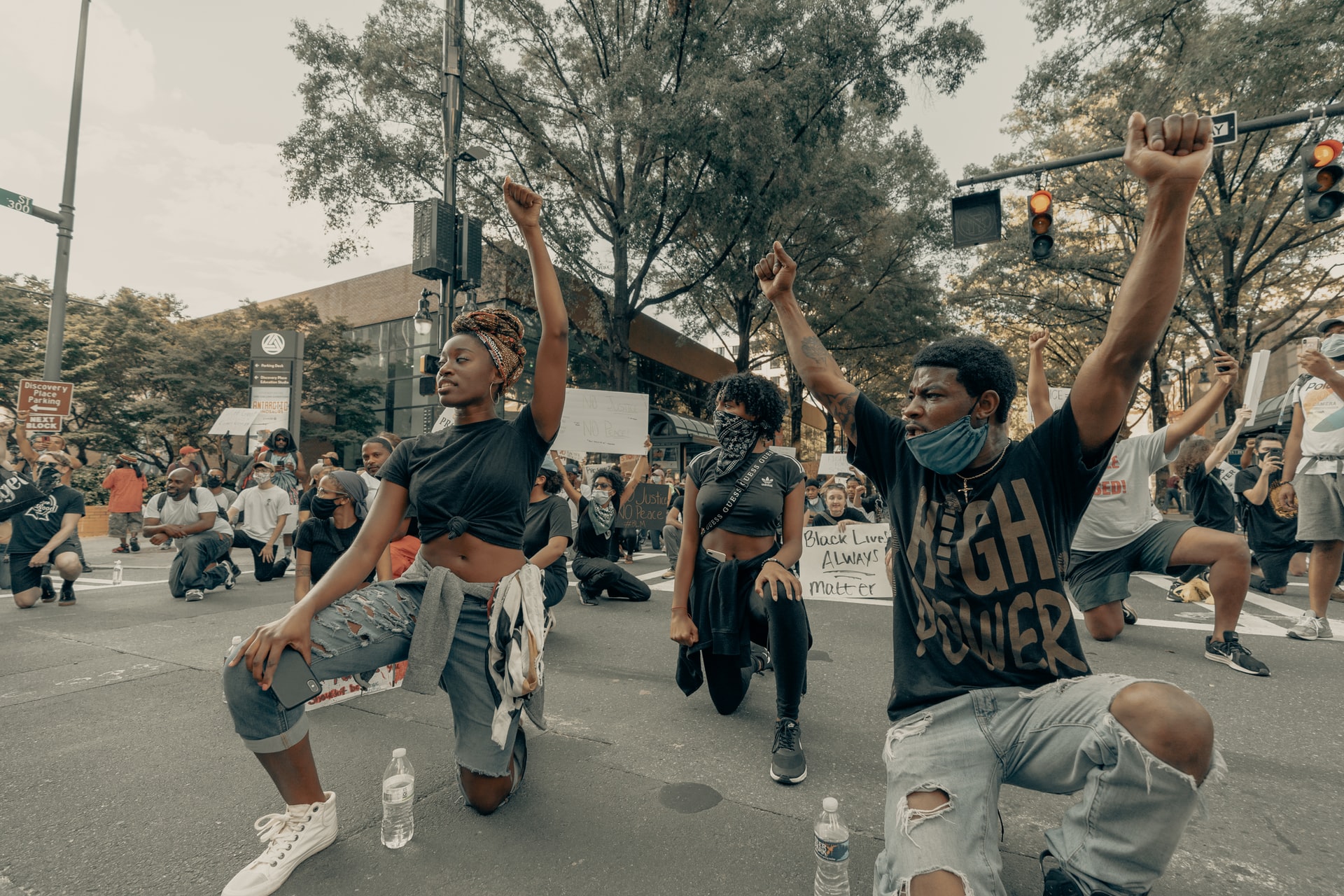 As social justice movements leverage social media platforms like Twitter to make their voices heard, many have discovered a new tool: Bitcoin. The internet is the epicentre of social change, and it only makes sense that activists are now adding bitcoin to their arsenal. During the recent #EndSARS Nigerian campaign, young feminists raised $55,000 in cash and bitcoin donations, which is an example of how activists can use bitcoin to raise funds.

So, can cryptocurrencies provide the same level of impact on activism as social media platforms? This article explores how activists can use bitcoin.

The Financial Challenges of Activism

Any activist willing to protest against injustice should know how to raise money. Protesters need banners, water, food, and medical care in case they get hurt. These requirements come at a cost, necessitating movements to search for funds.

Activists can raise money out of pocket or they can reach out to well-wishers for donations. The former option is unreliable, which means that social justice movements have to fully rely on donations. Unfortunately, government censorship can make it hard for such movements to receive donations through banks and other conventional financial institutions. Moreover, they could punish the donors that support social justice campaigns.

The #EndSARS campaign, for instance, has faced challenges with receiving donations because the Flutterwave links were down for some time. According to Tweets on the Feminist Coalition account, the Central Bank of Nigeria could have been behind the Flutterwave payment issues. However, it is unclear. Flutterwave is a payment solution in Nigeria, while the Feminist Coalition is one of the organisations that has been active in raising donations for the campaign.

Furthermore, donors outside the country where a campaign is taking place will find it challenging to send donations due to the high cost of sending money. Also, online payment platforms like PayPal are not available in every country. That prevents people in these countries from making donations to campaigns happening in other parts of the world.

Speed is also important when collecting donations. Activists will often need funds immediately to keep a campaign going long enough to make an impact. Therefore, if they are not receiving cash directly, they might have to visit a bank to withdraw large amounts of money. That could waste a lot of precious time.

Can Activists Use Bitcoin to Solve Financial Problems?

Bitcoin is censorship-resistant, which means that governments cannot prevent activists from receiving donations in bitcoin. That provides the convenience that activists need to fund their campaigns when they are still “hot” enough to make a difference.

To solve the challenge of receiving donations through Flutterwave, the Feminist Coalition is now accepting bitcoin donations only.

Bitcoin is pseudonymous, which means that governments cannot easily trace bitcoin transactions to the real-world identities of the senders and recipients. That offers a sense of security to both donors and activists, especially in countries where protesting can mean beatings, jail time, or death.

It is even better when social justice movements are decentralised because there are no public leaders that law enforcement can pursue. For instance, much of the #EndSARS and #BlackLivesMatter campaigns grew organically online.

Therefore, activists can use bitcoin to receive pseudonymous and censorship-resistant donations.

Moreover, they can receive donations from anywhere at any time. That is because bitcoin is accessible 24/7 to anyone with a smartphone or computer and an internet connection. As a result, more people can financially support causes they believe in, even though they live on another continent.

Also, bitcoin transactions do not involve third parties, thereby cutting down the cost and increasing transaction speeds. Once a donor sends BTC, the activist will receive it in minutes and fund their campaign immediately.

Fighting deep-rooted social injustices require bridging the wealth gap between the oppressors and the oppressed.

In a world where the wealthy influence political decisions in their favour, amassing wealth could be a possible solution that marginalised communities can adopt to fight discrimination.

Here is where bitcoin can come in.

By way of illustration, activists can direct part of the bitcoin donations they receive to fund small businesses in the community. As a result, financially stronger businesses can create jobs and increase the purchasing power of other community members.

Other methods that communities can use to create wealth include buying and holding bitcoin and accessing business loans in crypto.

Money can help fight police brutality better than protesting on the streets. That is what Bitcoin and Black America author, Isaiah Jackson, believes.

“Without economic strength, you have cops coming from outside of the community […], and they do not value it [or the people]. They do not see you as a person, and that is an issue,” he told Cointelegraph.

Moreover, marginalised communities can create their tokens or community currencies to improve their financial positions.

Social media has made the world aware of the social injustices that take place in various parts of the world. Now, bitcoin and other cryptocurrencies are giving the world a chance to support social justice movements financially. Together, both tools are creating a world where no one has to fight injustices alone.

Is DasCoin the Next Scam Preying on New Crypto Users?